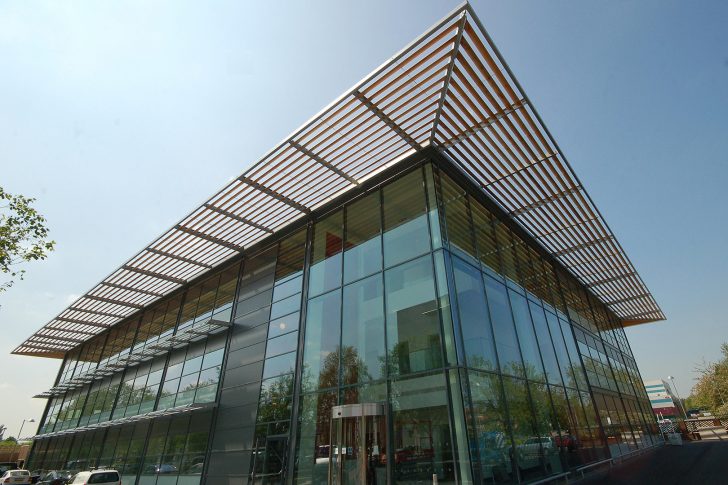 This project commenced with the demolition of an existing office back to pre-cast concrete frame. A new concrete atrium and core were then constructed with additional steelwork added to the new second floor and roof. External elevations comprise mainly curtain walling with a large overhanging brise soleil feature.

Internally, the office was finished with new raised floors, suspended ceilings and full height internally glazed atrium, and fully serviced with new air
conditioning and electrical systems, including two lifts. Externally, a new concrete decked car park was formed to the rear of the site and the remainder
of the site re-landscaped and paved. 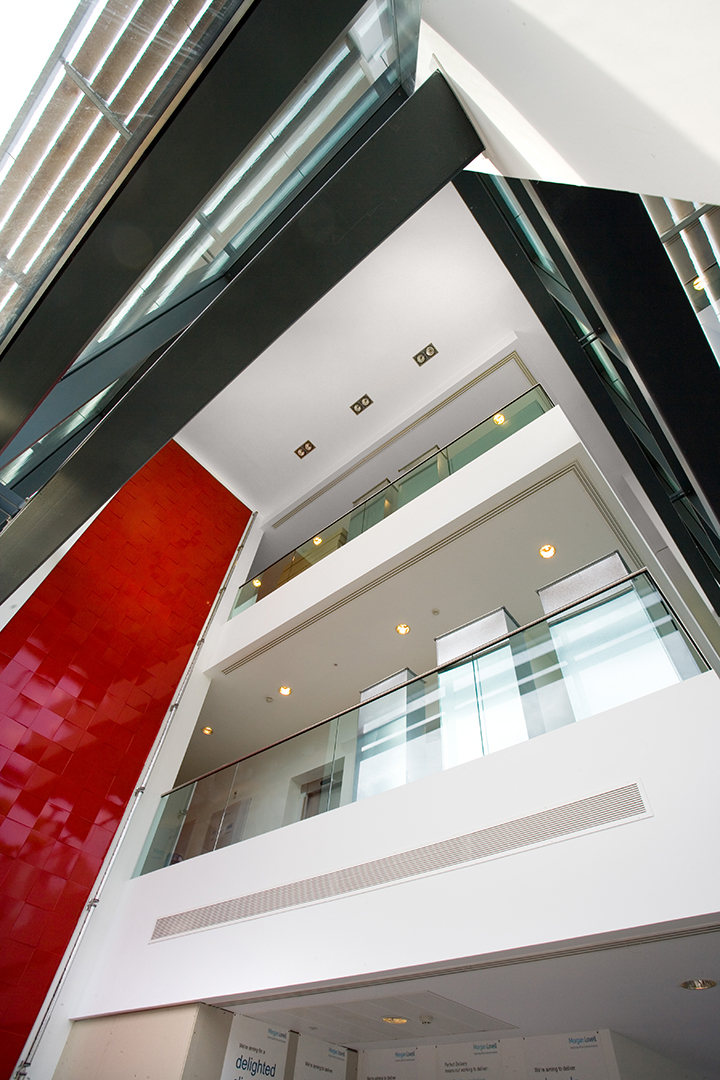 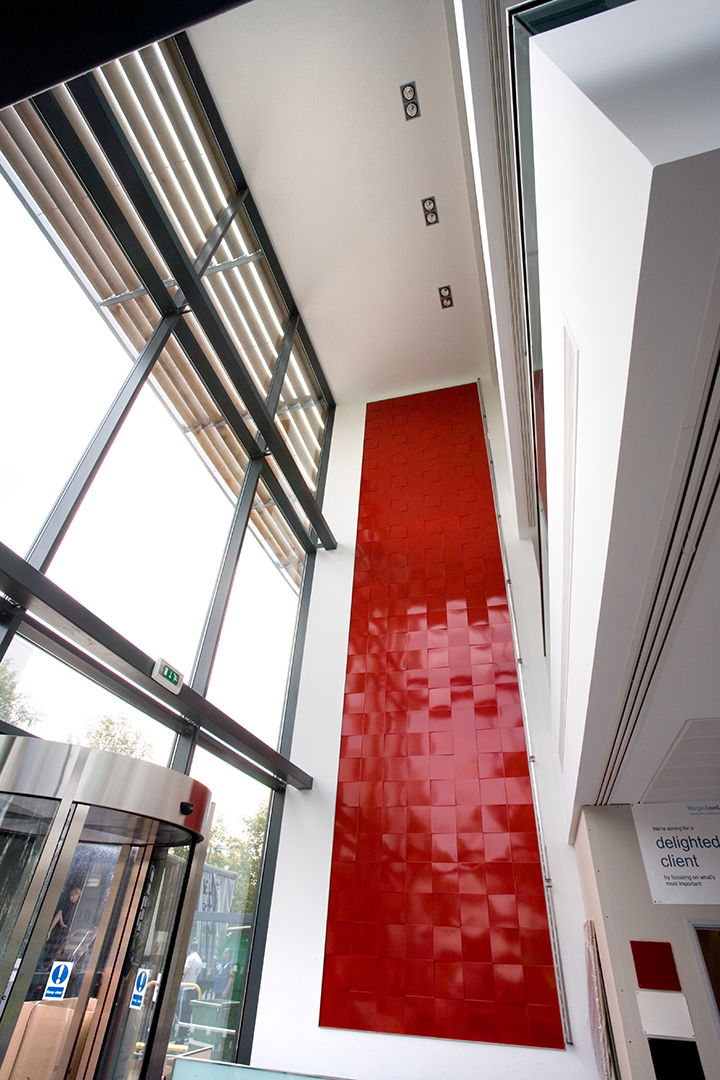 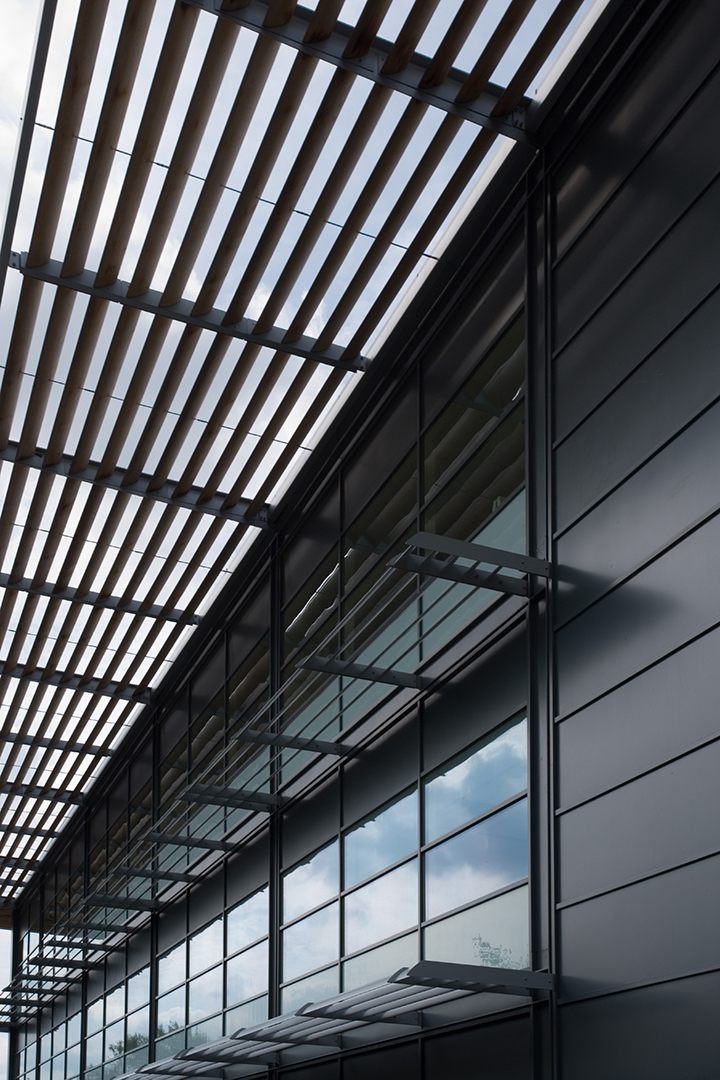