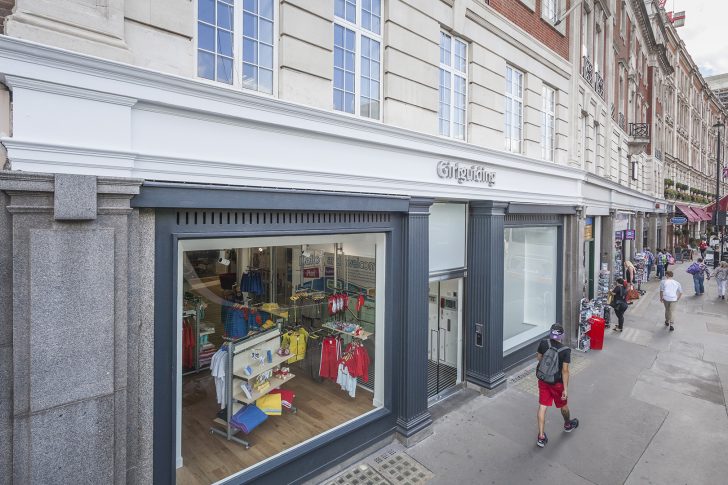 This negotiated project involved the separation and conversion of the front and rear of this impressive and historic building located close to Buckingham Palace. The structural remodelling of the building included new staircases, lifts and M&E services, along with Cat B specification and a high level of finishes.

Externally, the existing façades were refurbished with the installation of some replacement windows and doors. New window openings were created to the
west and north courtyard elevations, and at fifth floor level to Palace Place.

The front wing on Buckingham Palace Road was refurbished to provide a new contemporary headquarters for The Girlguiding Association, and continues their
presence on this site. The new facility incorporates offices and meeting rooms, together with space for their members as well as a shop selling Guiding
merchandise.

The rear wing on Palace Place was converted to provide a fully fitted-out 73 bedroom hotel for the luxury boutique hotel provider, The Nadler. 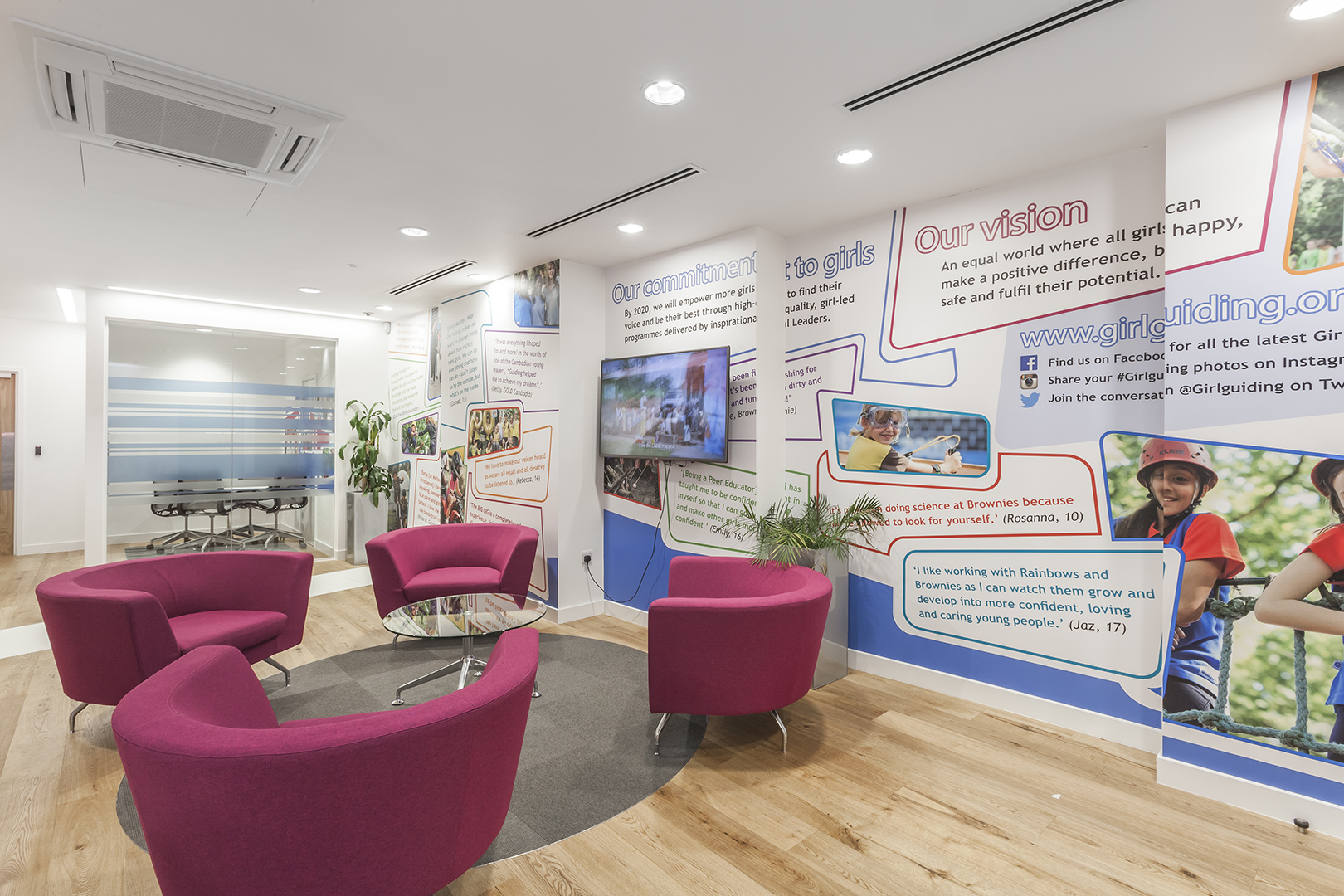 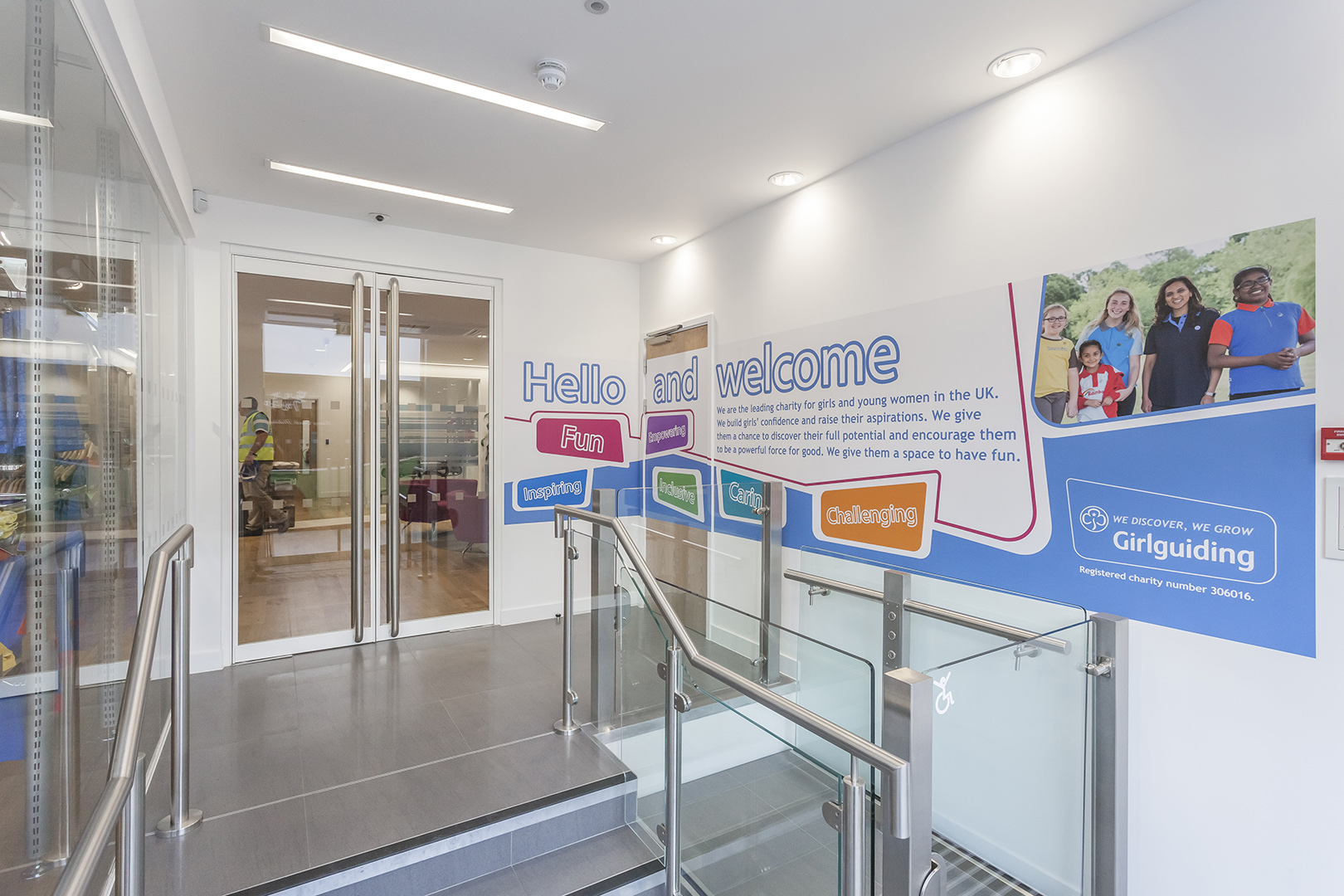 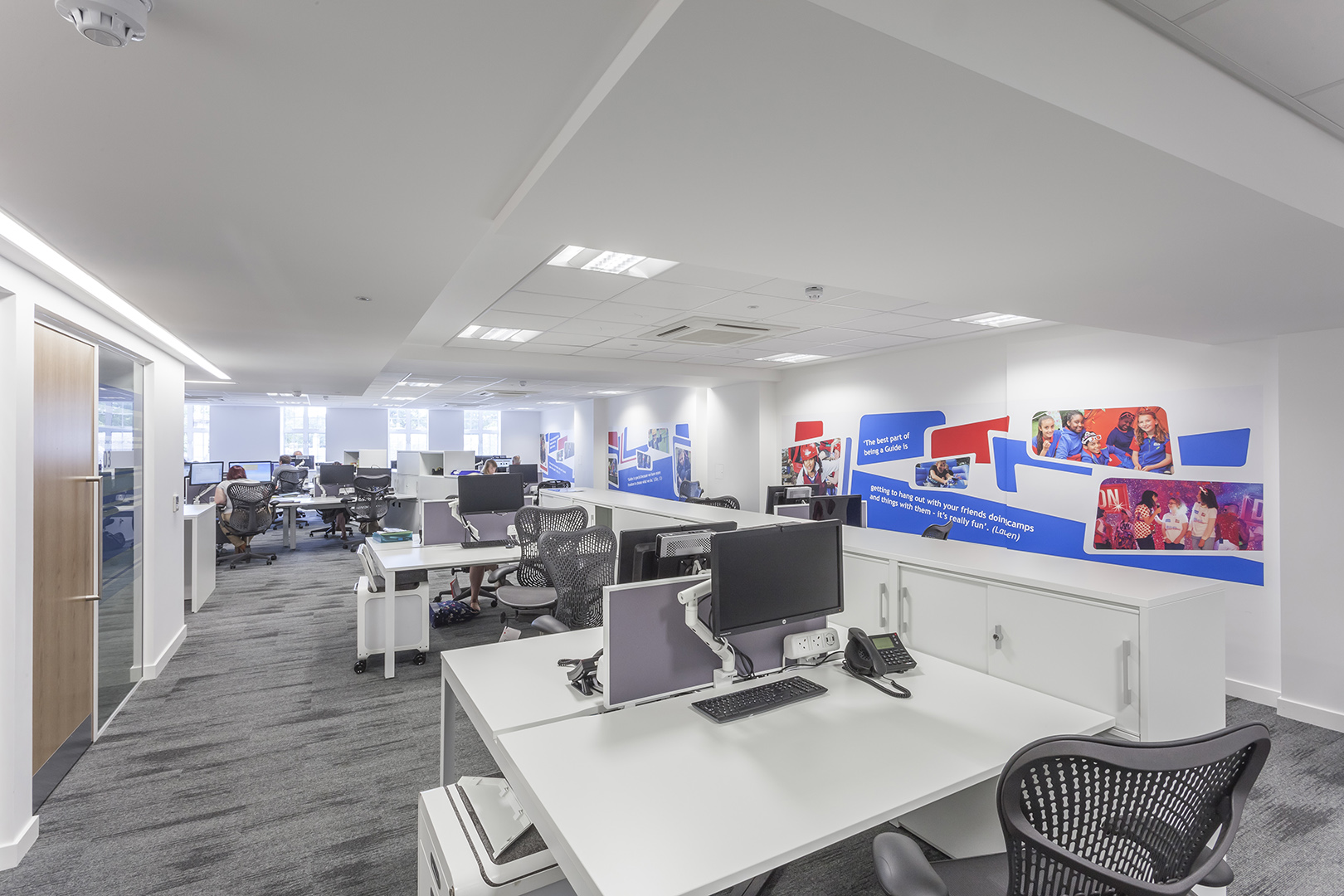 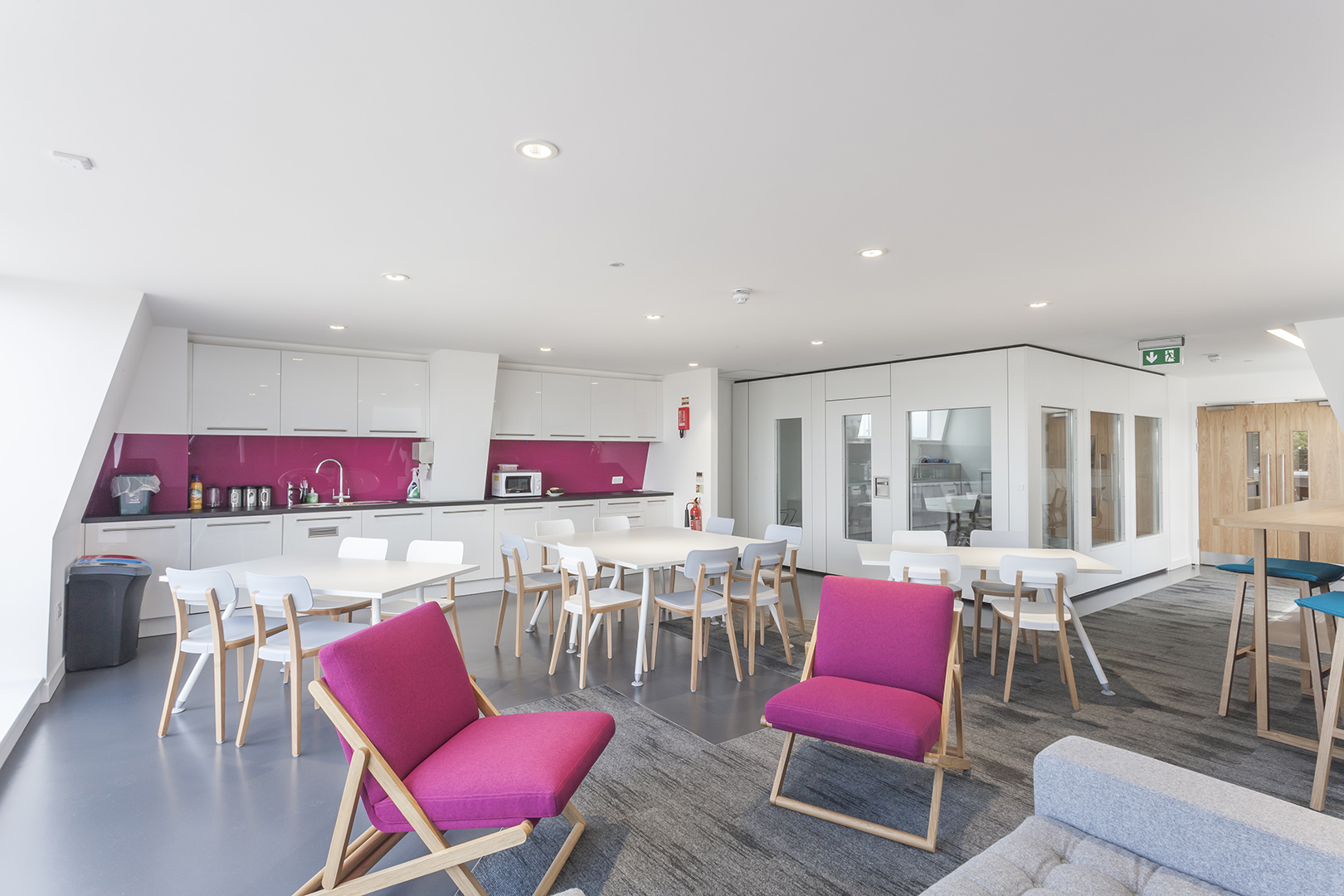 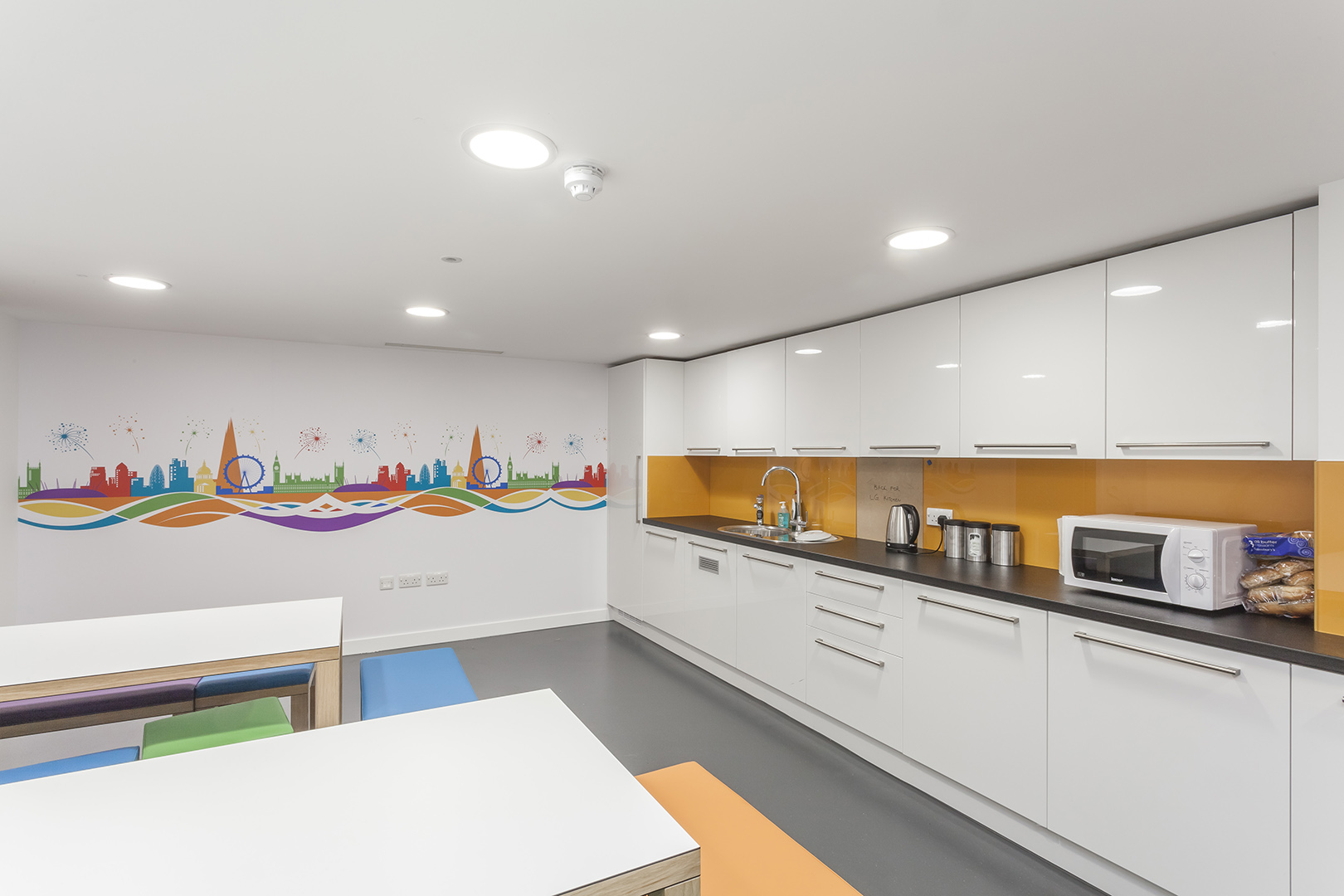 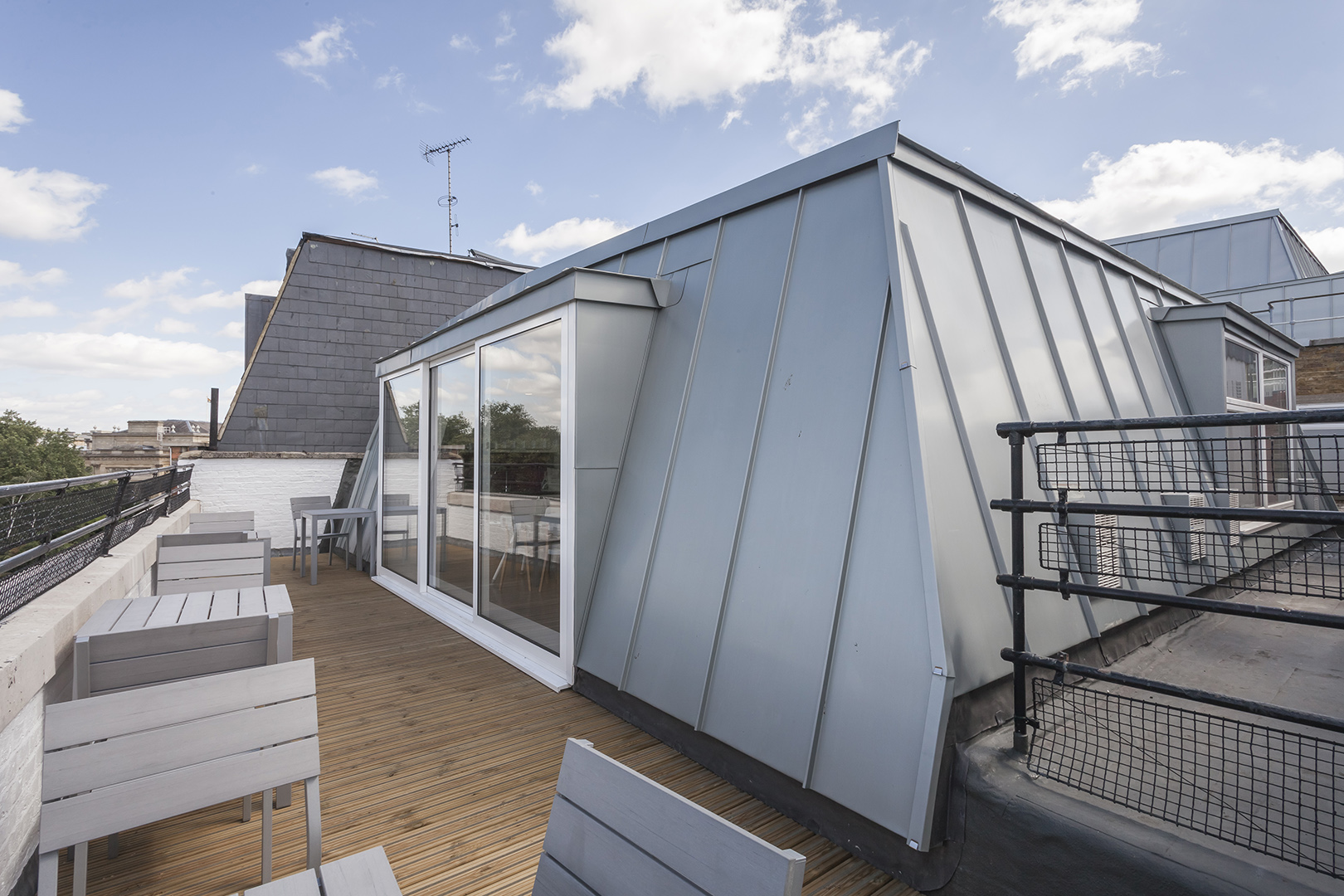