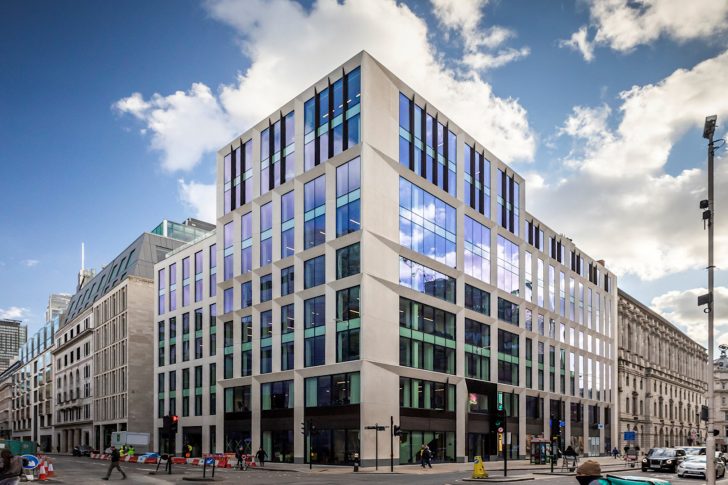 On the back of our successful project for Vengrove at Eastcheap, we were appointed to carry out a further project at Moorgate, in the heart of the City.

The project involved transforming a tired example of brutal 1970s architecture into a modern dynamic office development, for occupation by WeWork.

The existing building façade was removed and slab edges reconfigured to allow the installation of a feature pre-cast stone façade with curtain walling
infills. The office space has been extended at roof level and new external terrace areas created.

At ground floor level, an existing bank was relocated to another part of the development and the large sub-terrain levels transformed into a gym and plant
space. Other retail shells were also created to the South Place and Moorgate frontages.

Internally the building has been fully serviced to Cat B standard for WeWork. 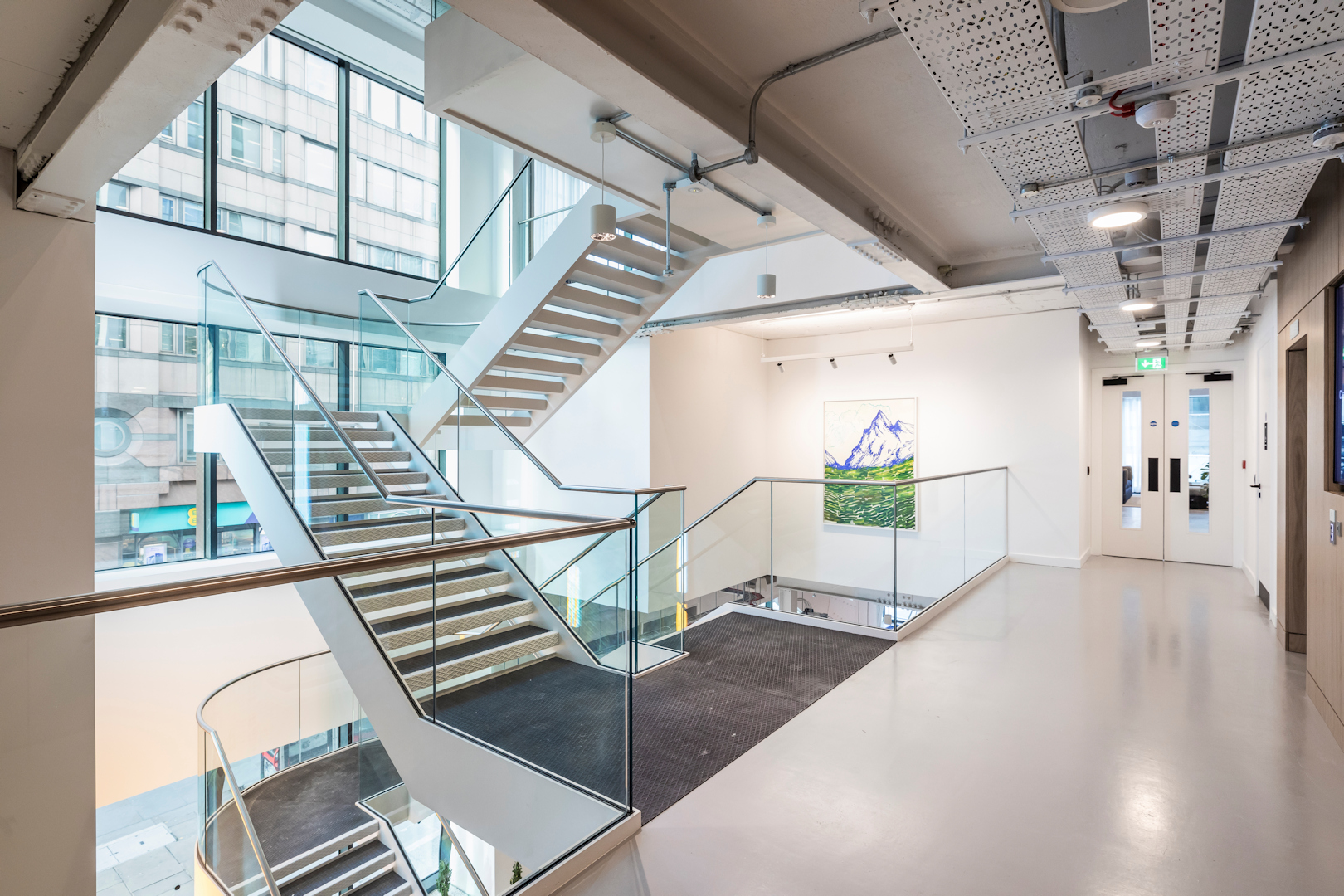 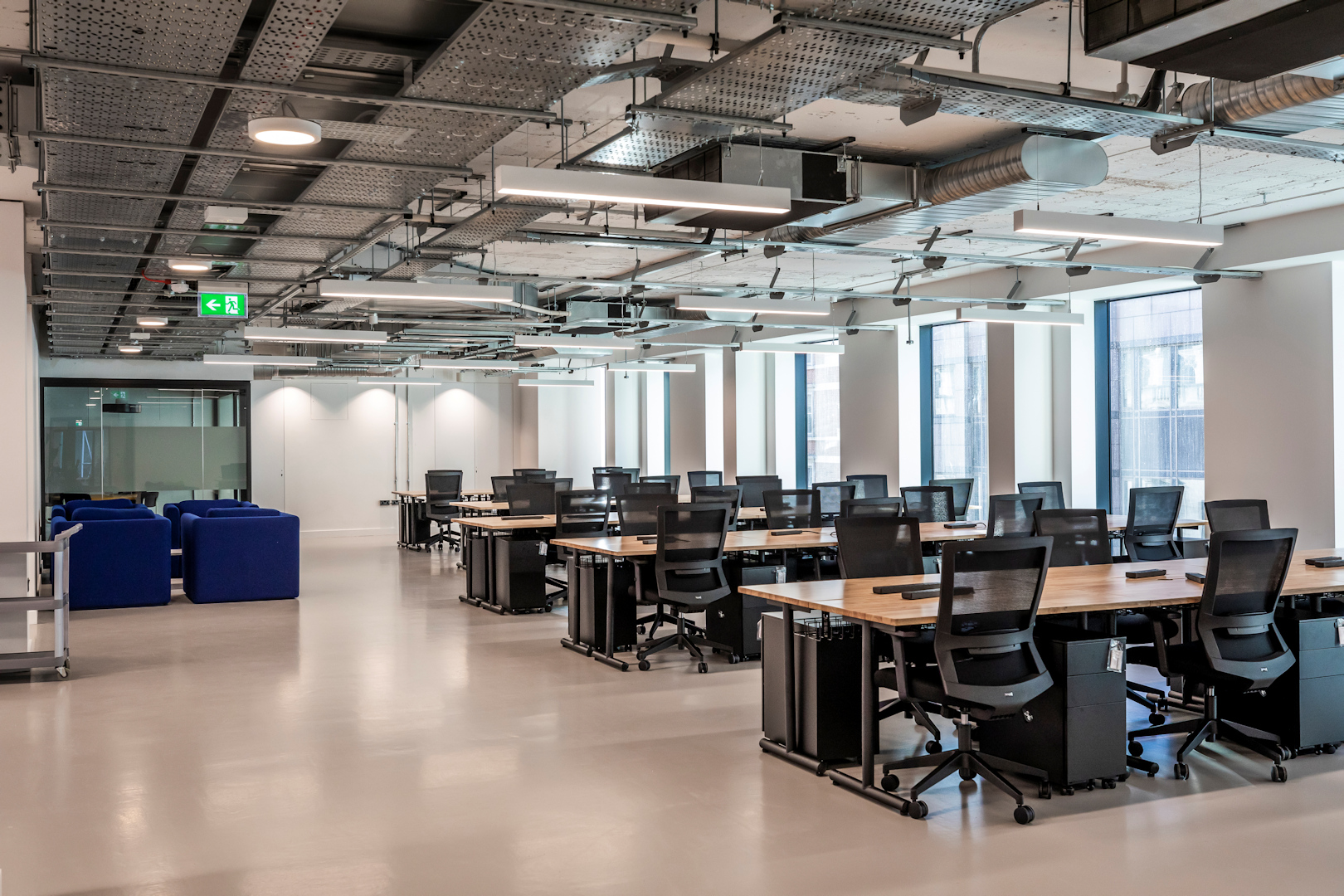 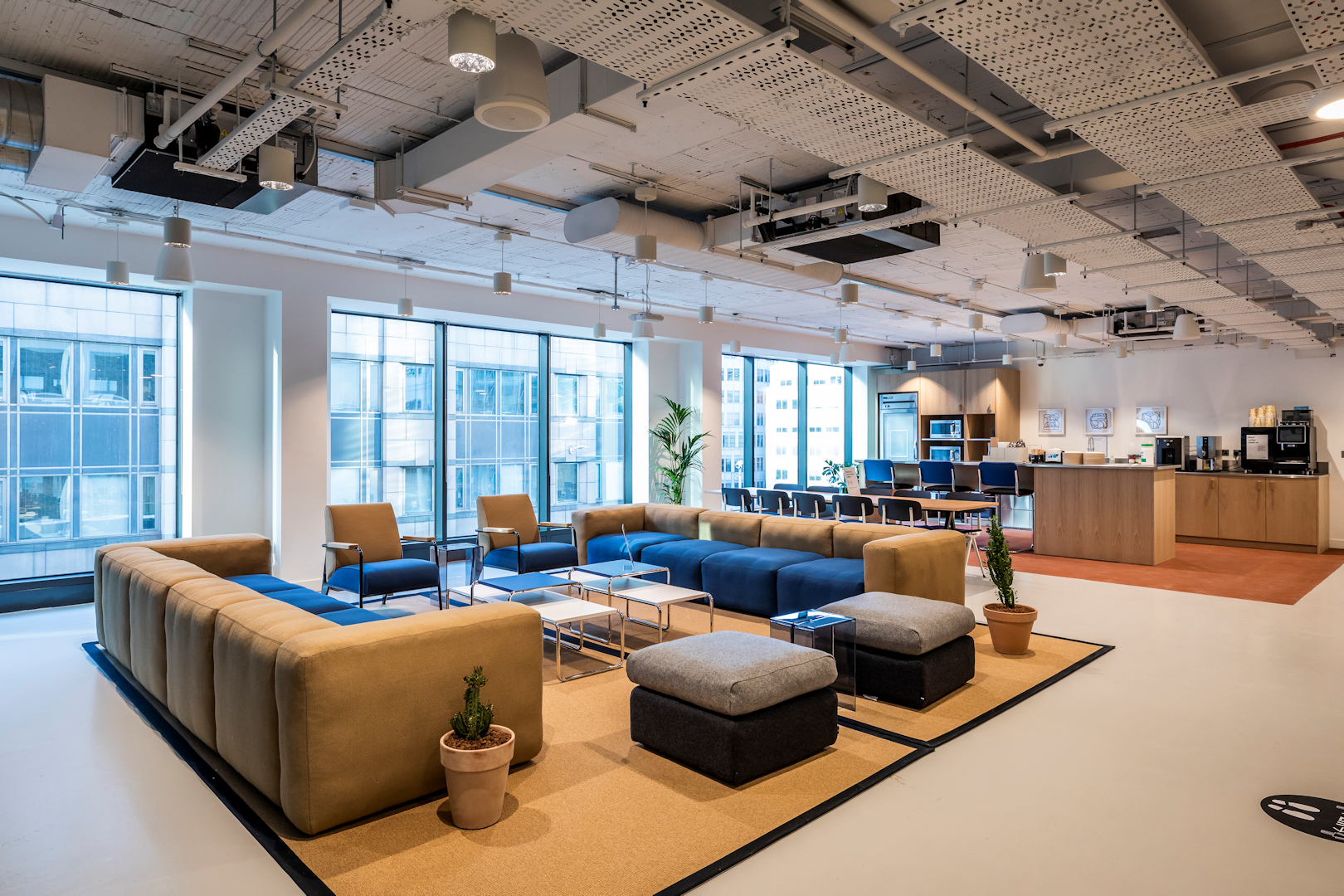 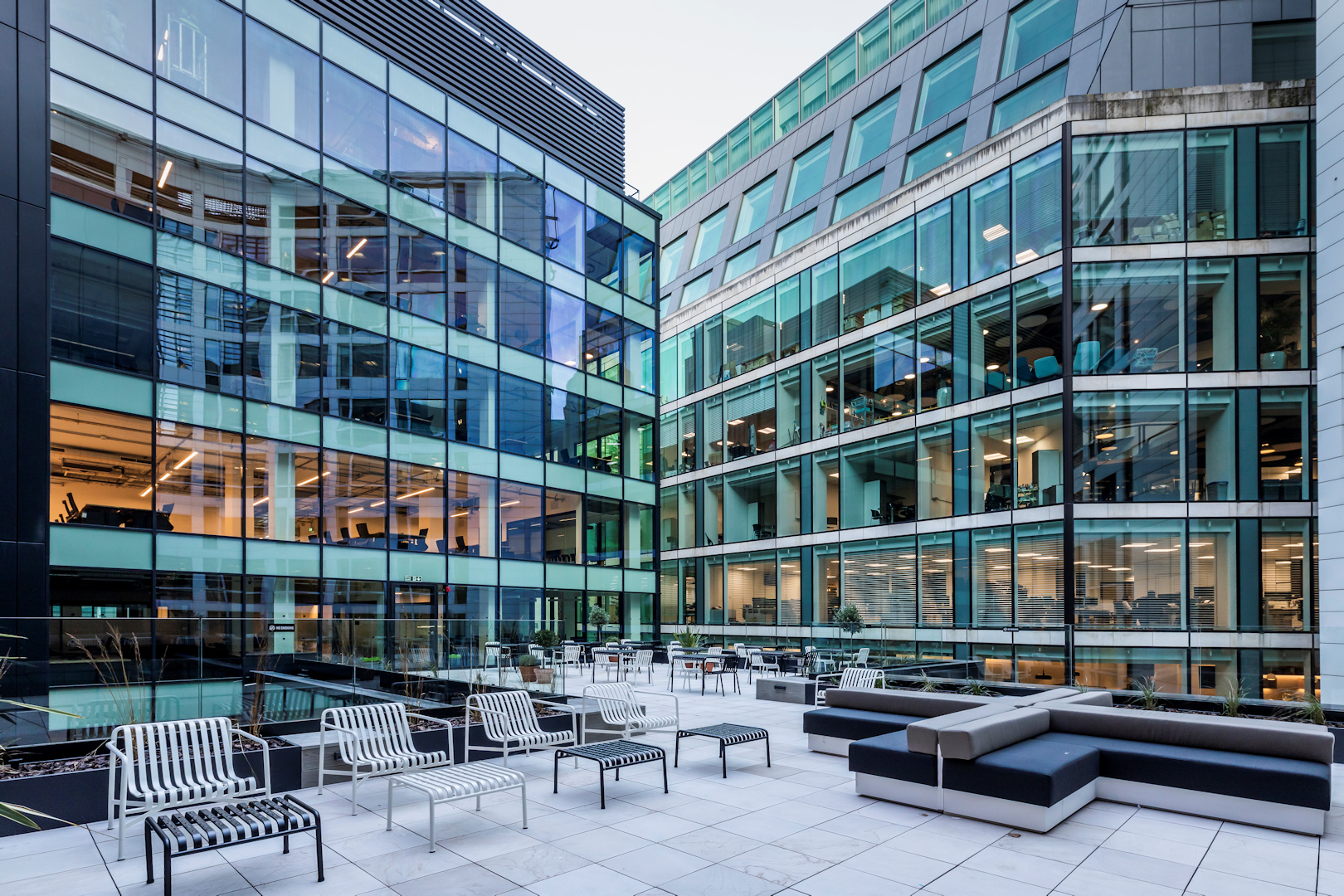