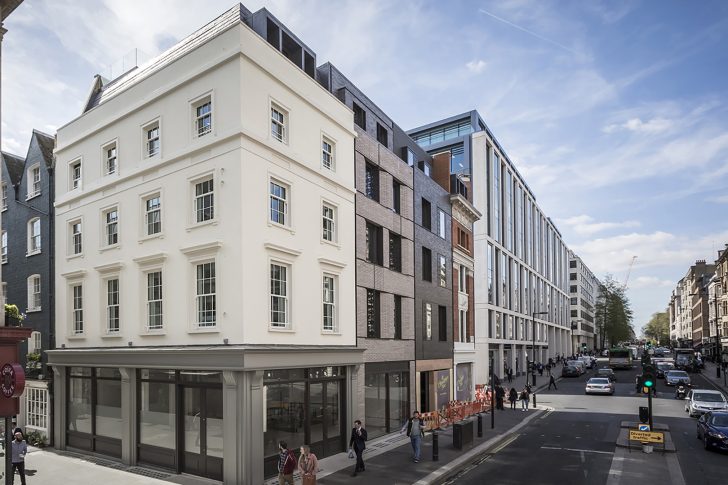 This development is located at the entrance to the St Christopher’s Place estate in central London. The site consisted of four existing buildings, 71, 73, 75 and 77 Wigmore Street, which were reconstructed to form basement and ground floor retail space and eight luxurious apartments. The façades to 71 and 77 were retained and temporarily supported throughout the project, whilst 73 and 75 were fully demolished. A new basement was formed throughout the development and required a large amount of underpinning and temporary works. A new steel frame from the basement raft foundations formed the new structure and retained façade walls. The slabs were formed of a composite concrete construction.

The new façades were designed to reflect the form of the previous buildings and are of contemporary brickwork and feature metal work design to numbers
73 and 75, whilst the façades of 71 and 77 were refurbished to keep their original design.

Internally, the apartments were fully fitted out to a high standard. The two penthouse duplexes were designed to achieve the best in quality and space
and incorporate large roof gardens. 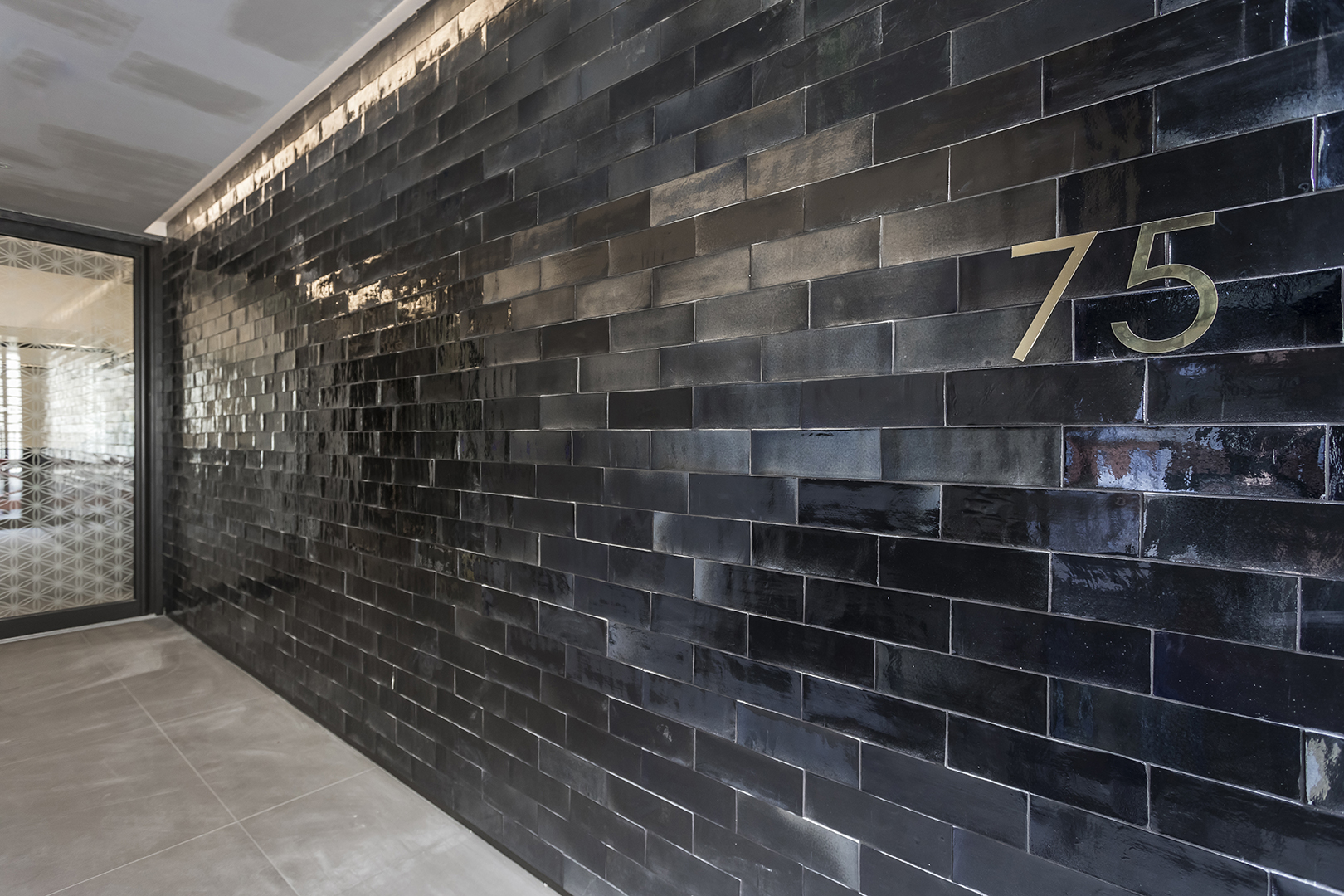 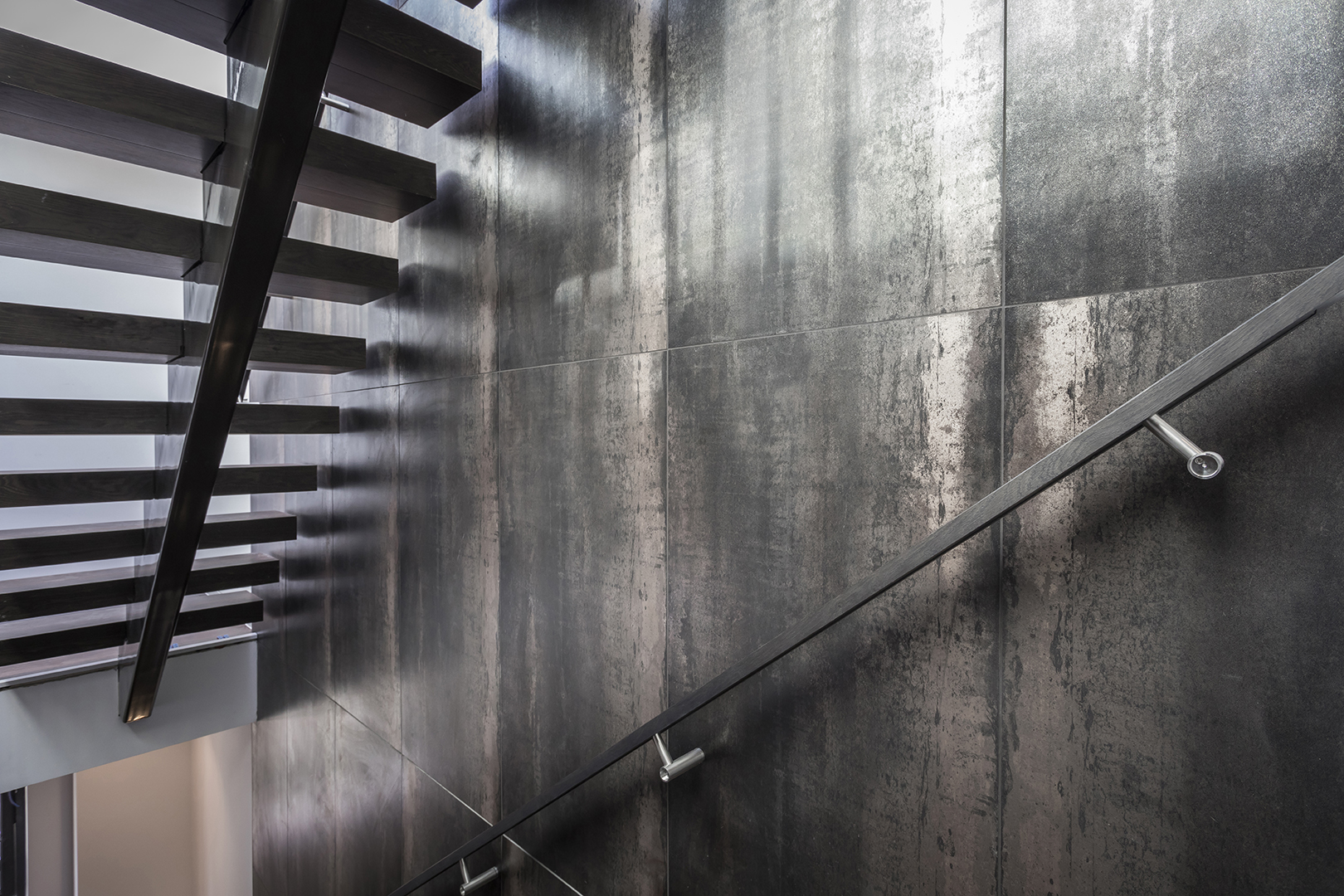 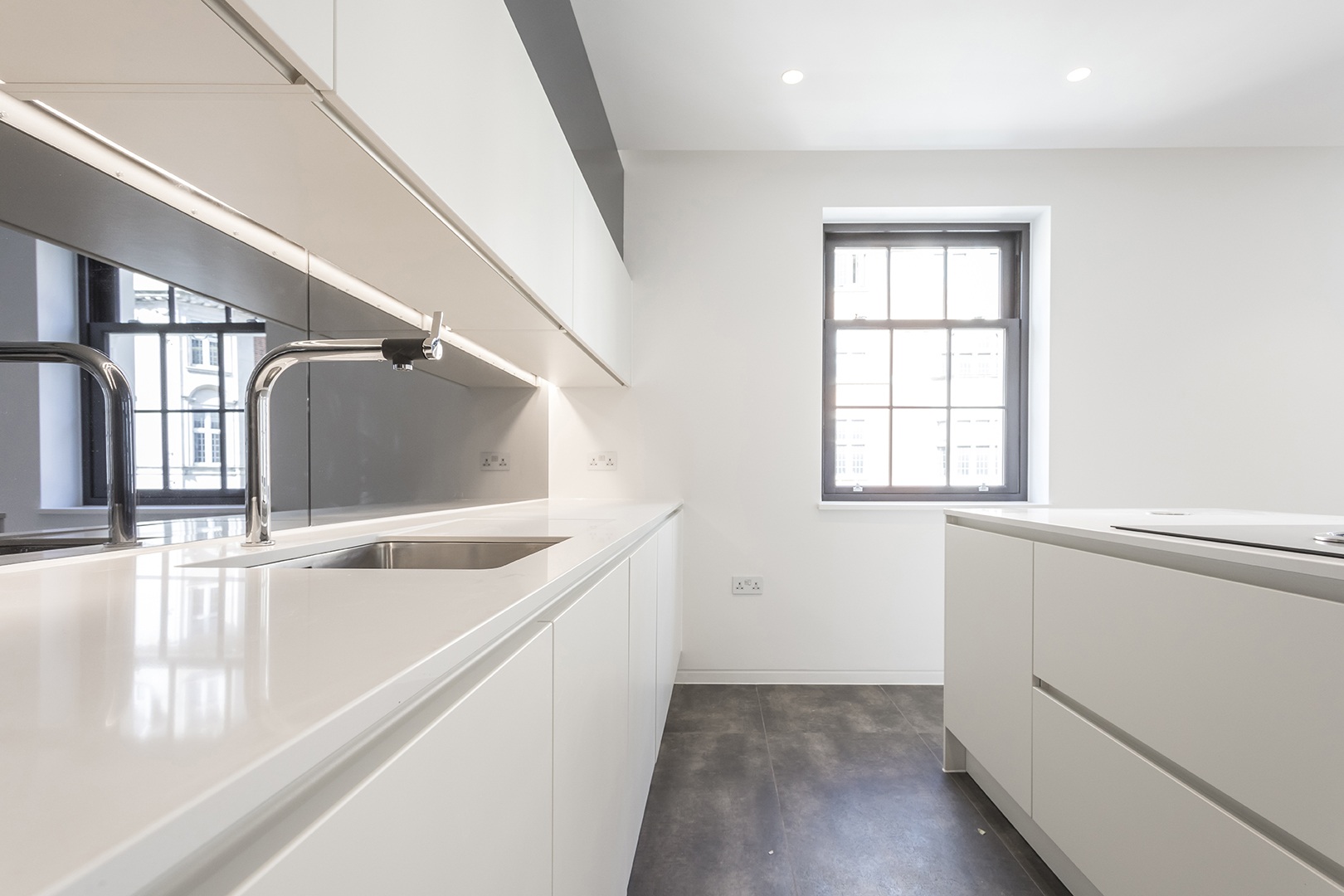 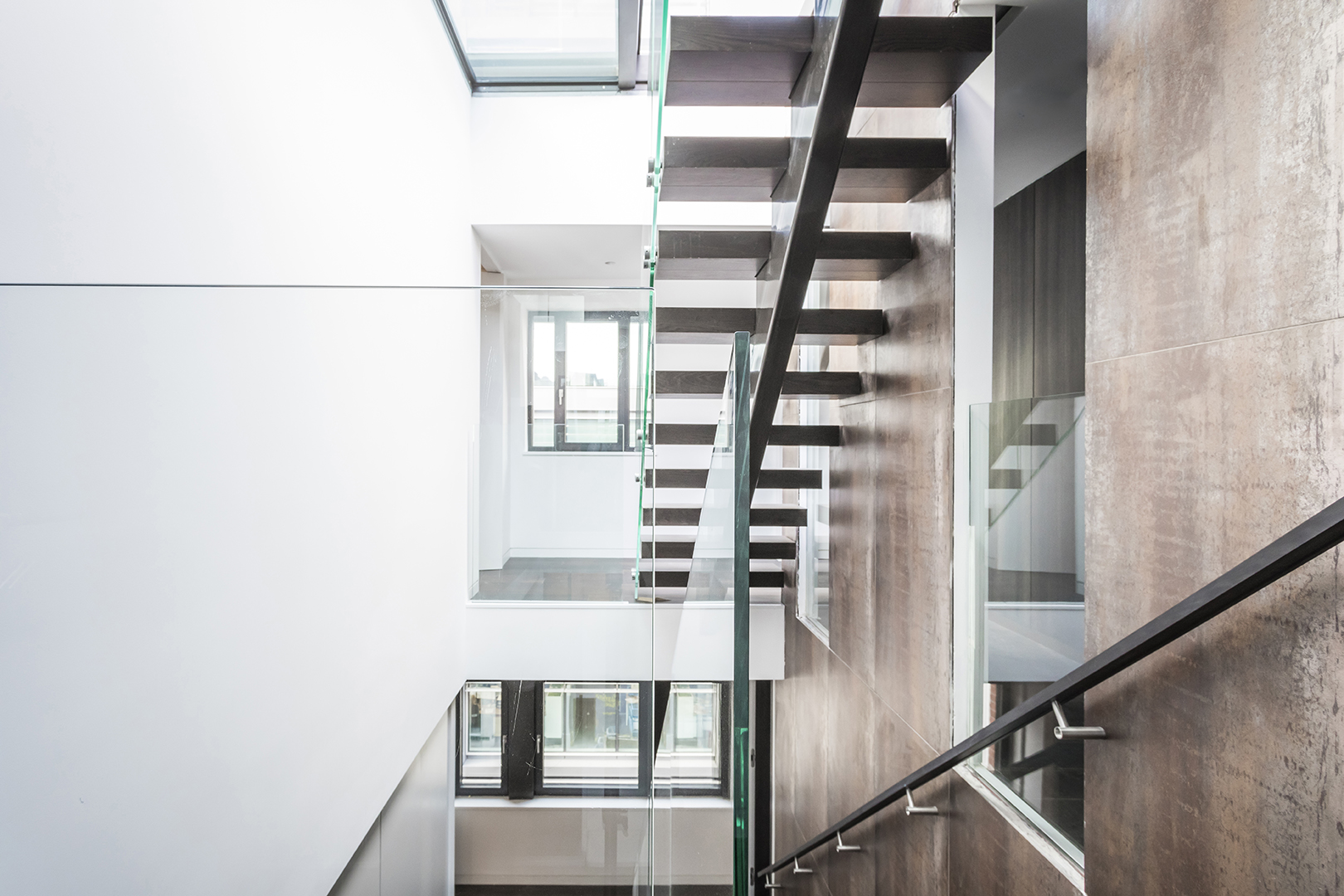 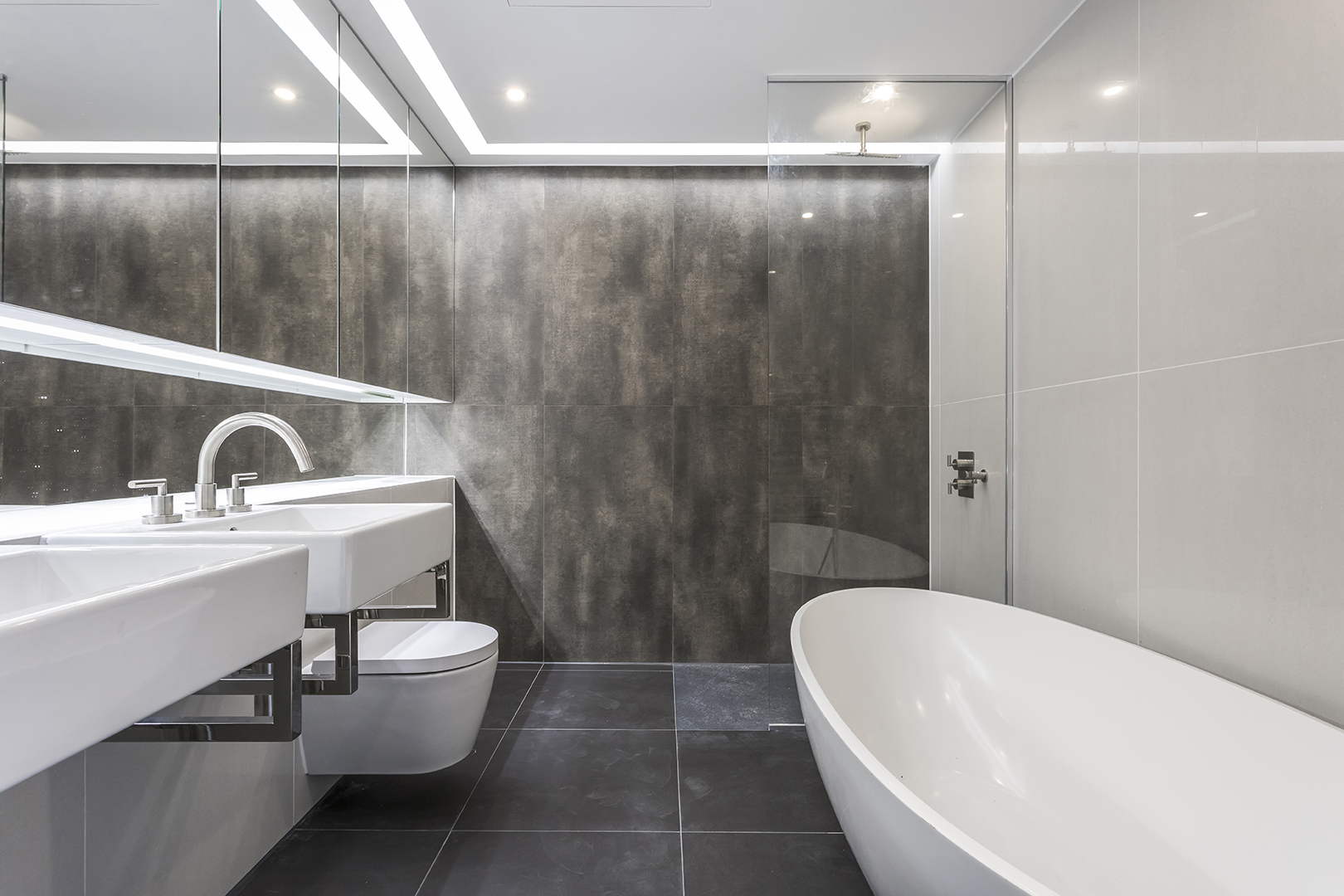