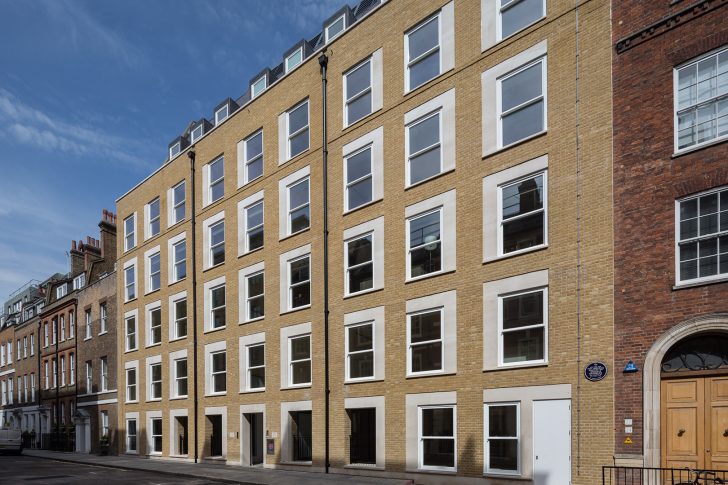 Vantage House, a 1960’s concrete frame building, was located at the bottom of a one-way road off the Strand, and was ideally suited for conversion from office to residential use.

Significant demolition and structural alteration was required to bring the building in line with the proposed layout for the apartments. The front façade
was removed and rebuilt in brick and stone with new windows. The ribbon windows on the rear elevation were removed and replacements built in new positions
to suit the updated layout. The concrete mansard roof was also treated with a similar ‘cut and carve’ window relocation and the concrete roof removed
and replaced with a different level slab. Previously, the lift and stair core resided at one end of the building and these were demolished and relocated
to a central core which was cut through the existing office floors, before an eight-person lift was installed.

The apartments were then constructed within the modified shell, including penthouse suites and duplex apartments on the two basement floors where the rear
light well was extended. The apartments were fitted out to suit their location in this highly desirable area of London. 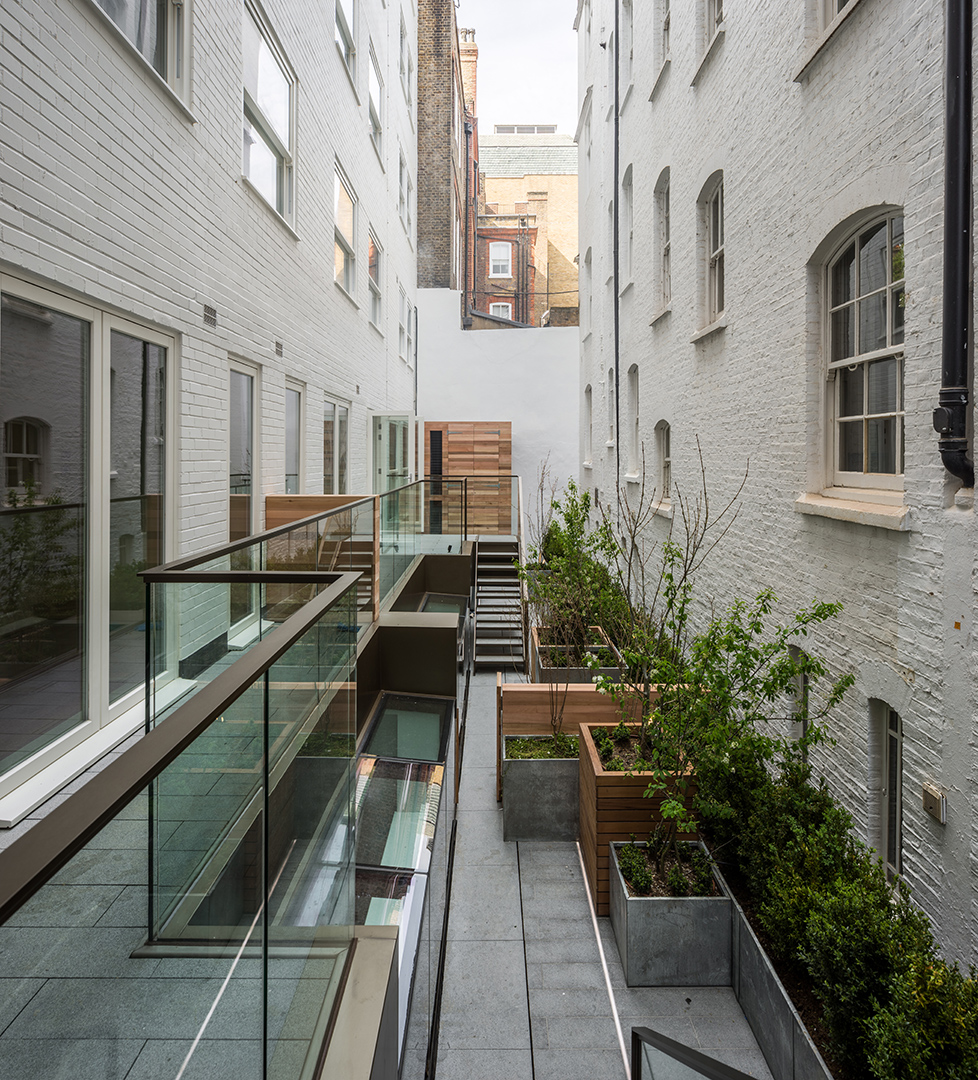 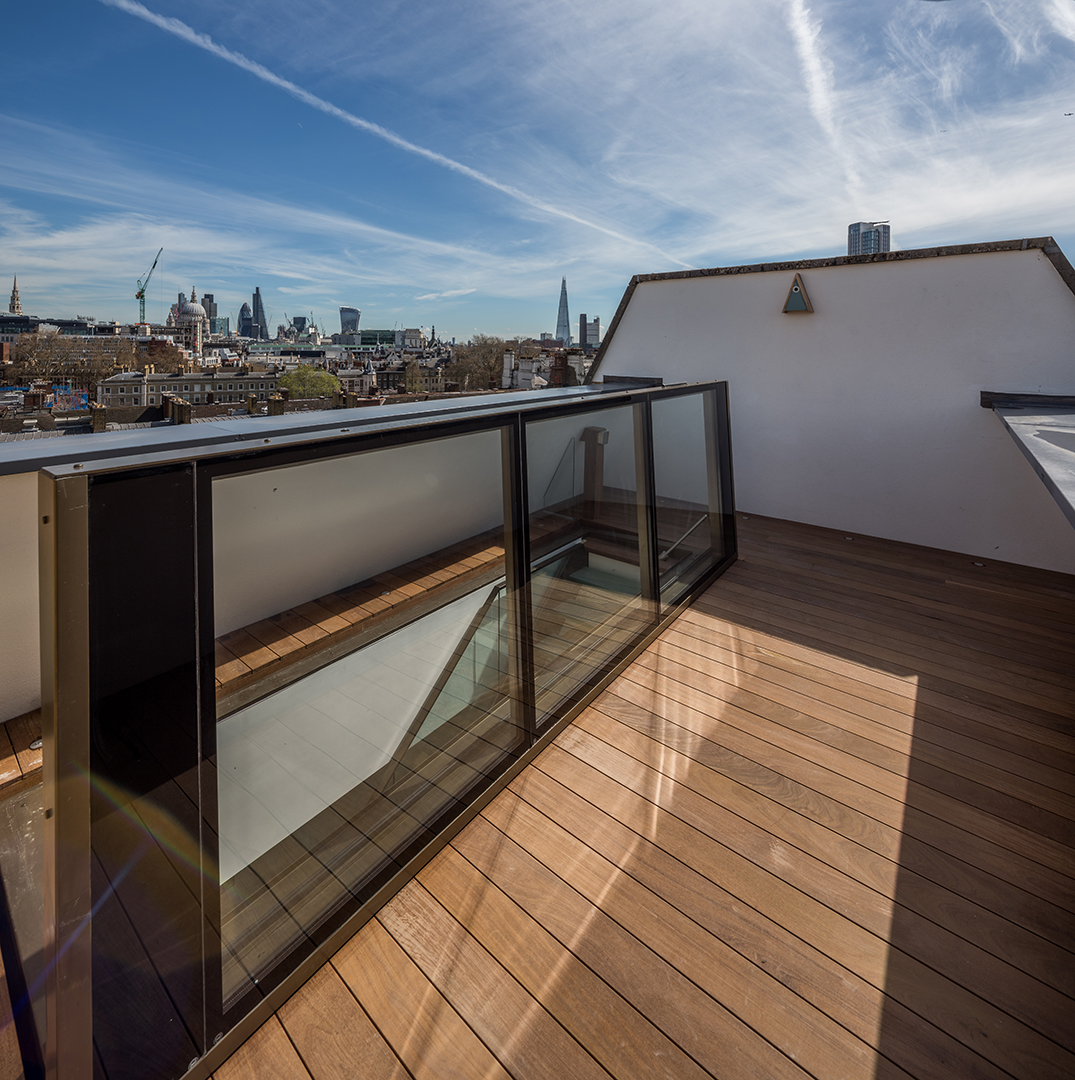 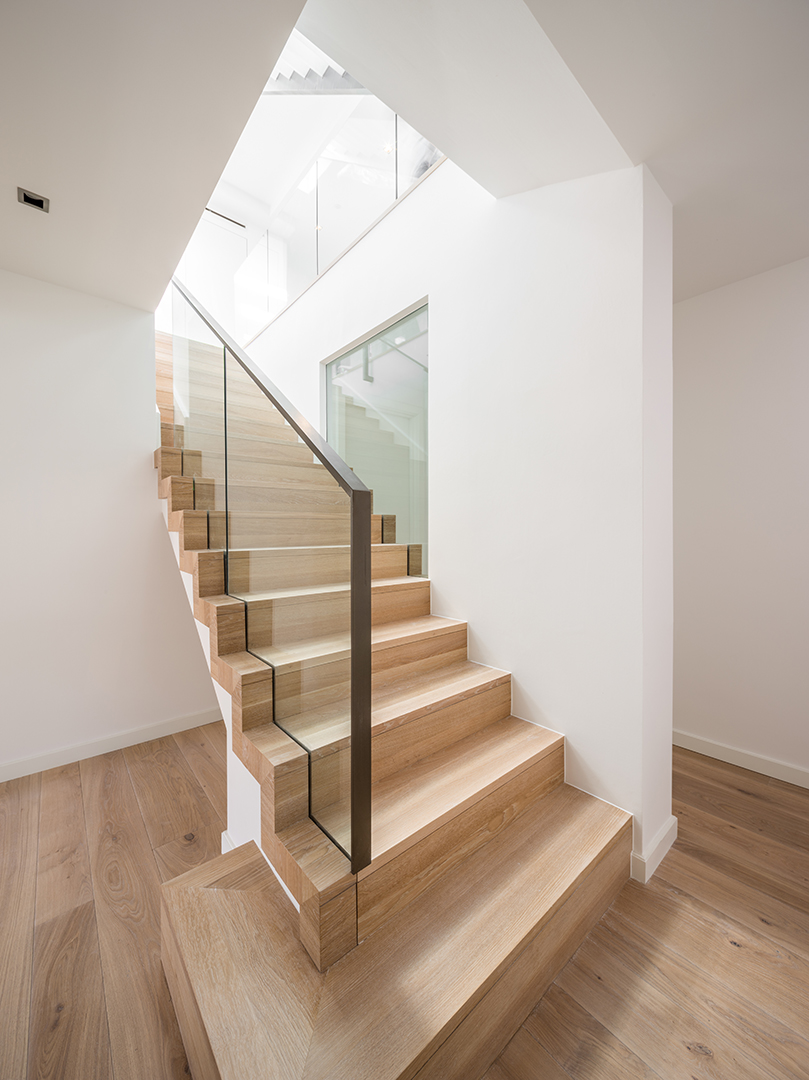 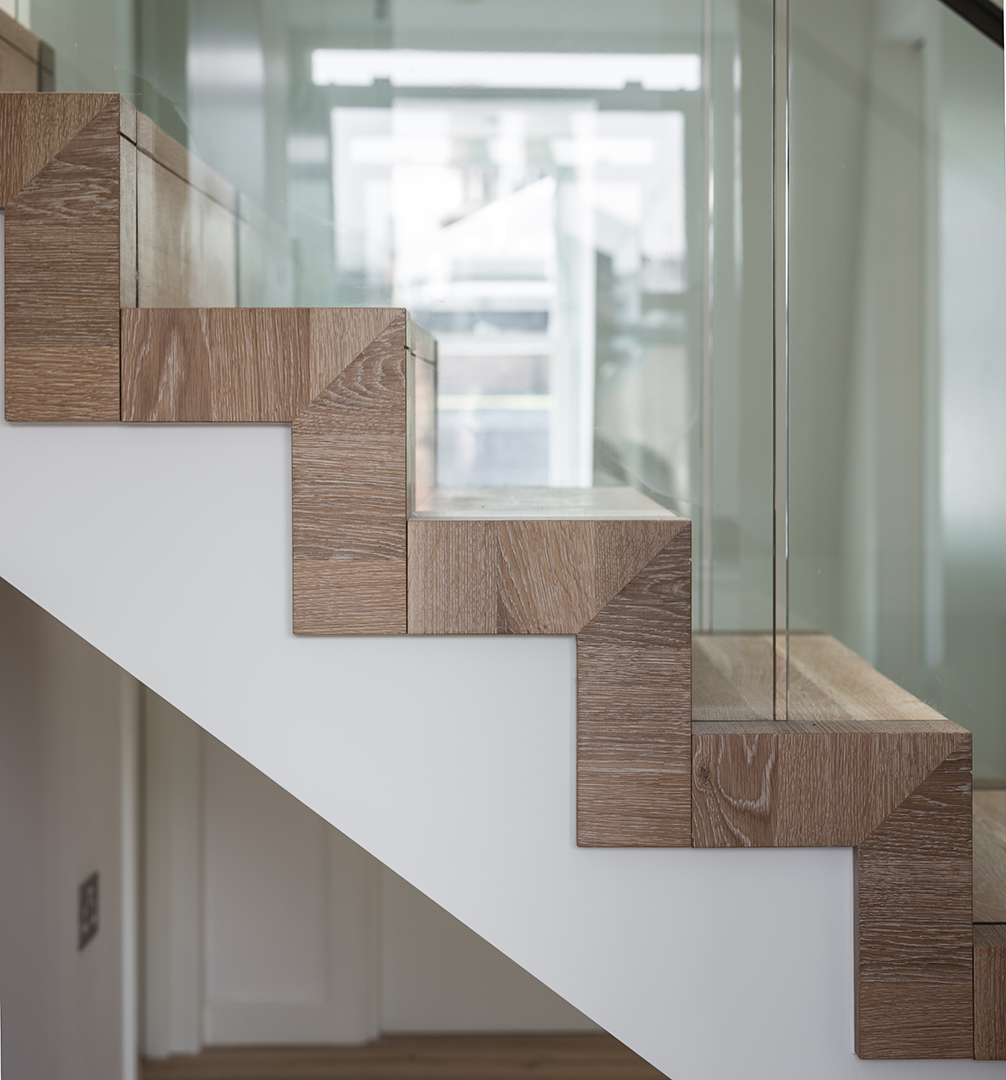 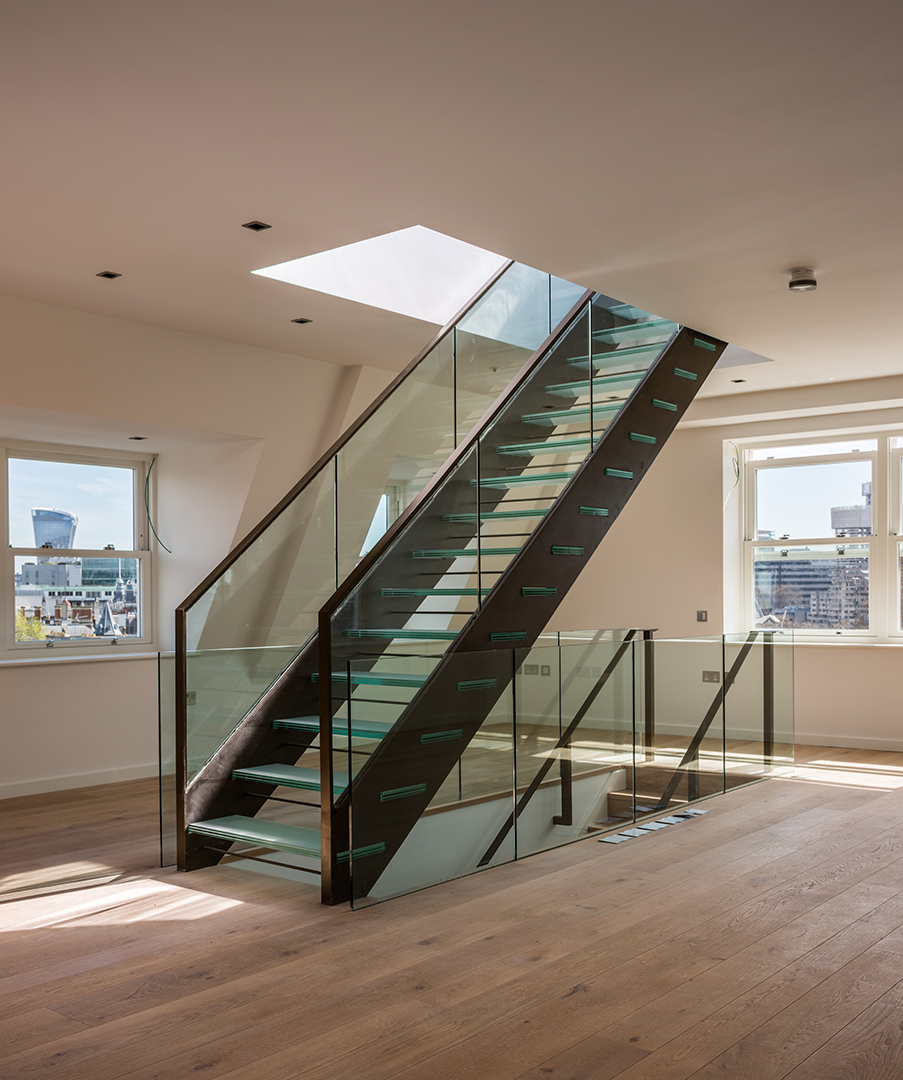 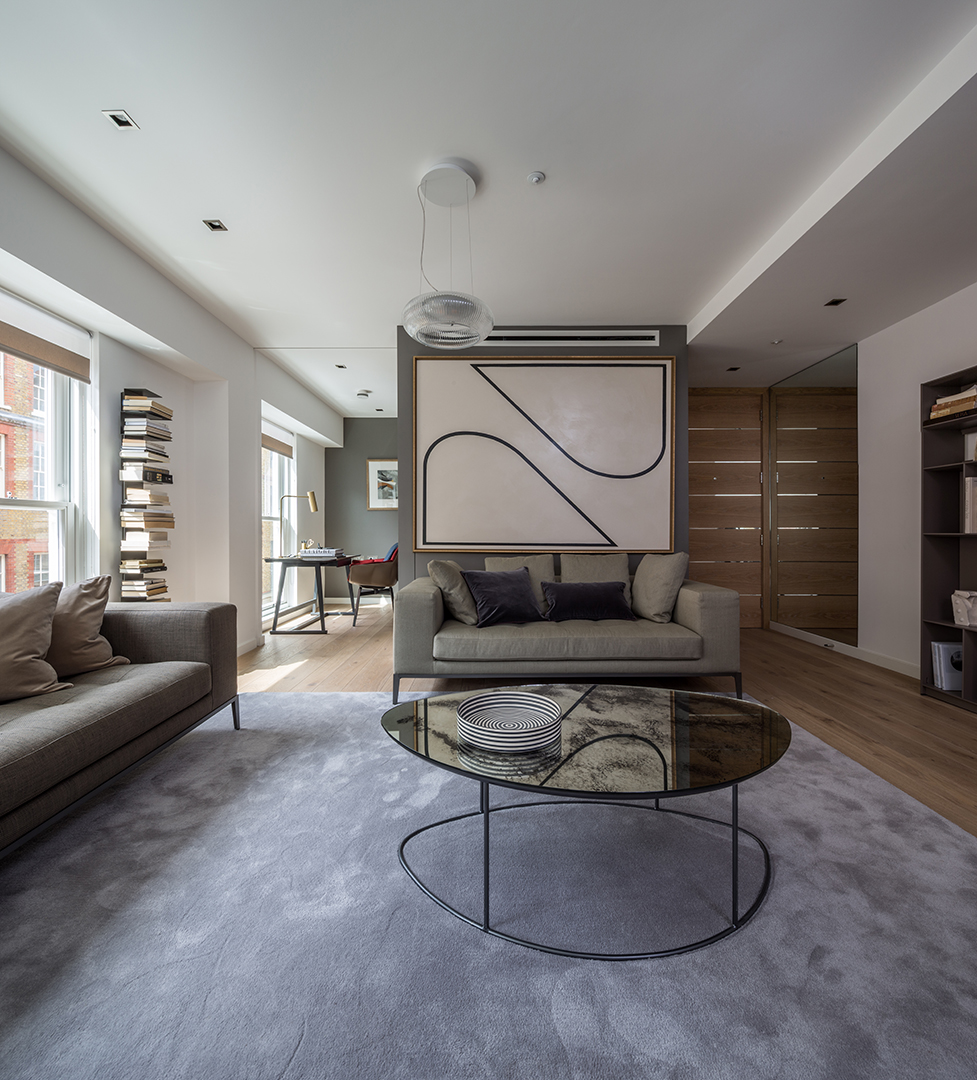 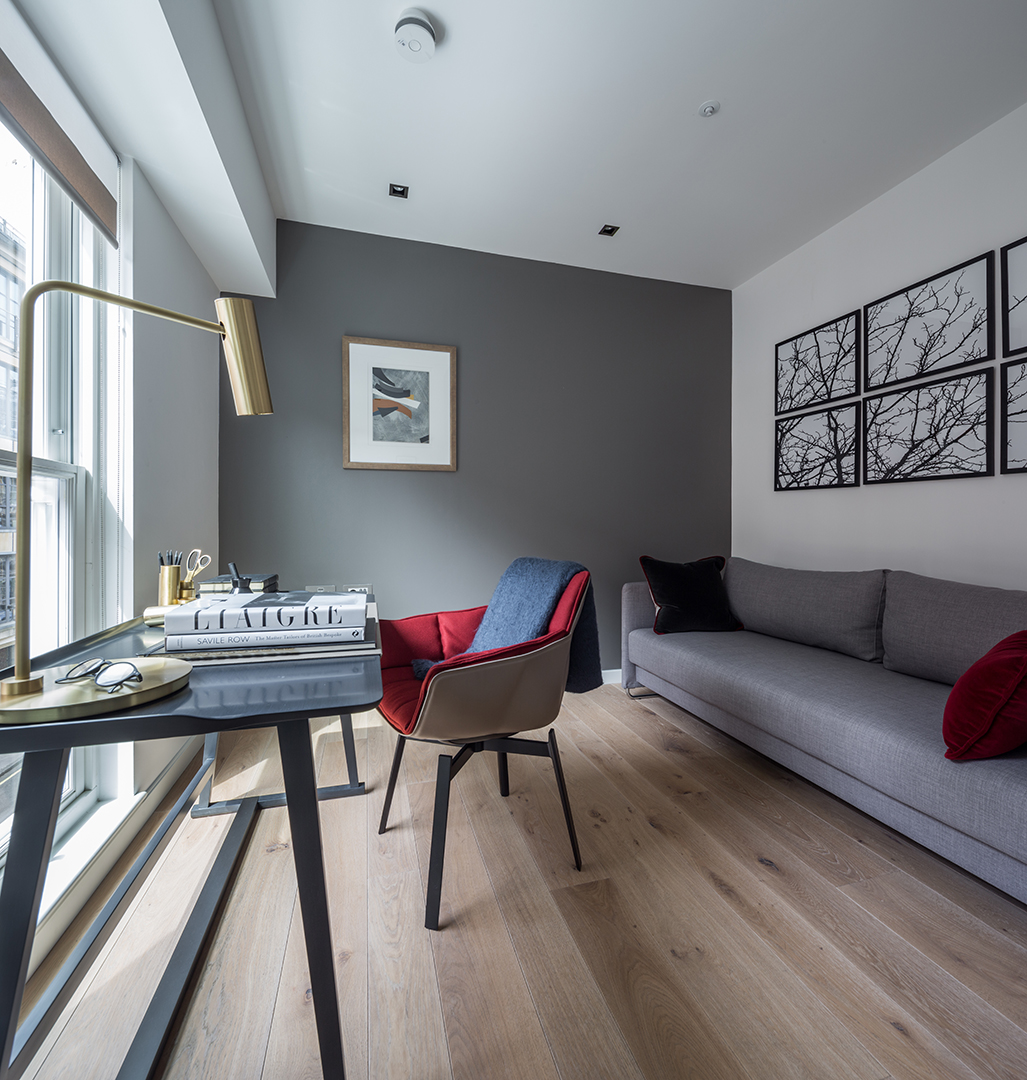 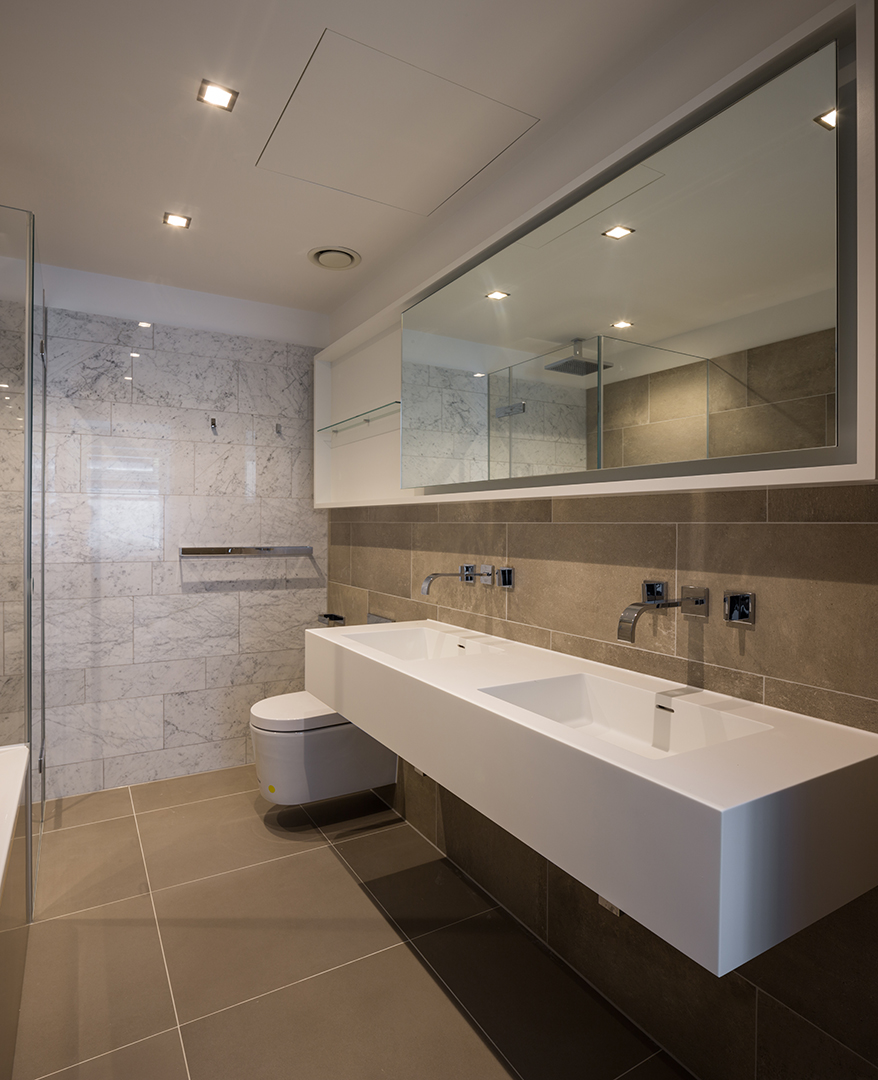 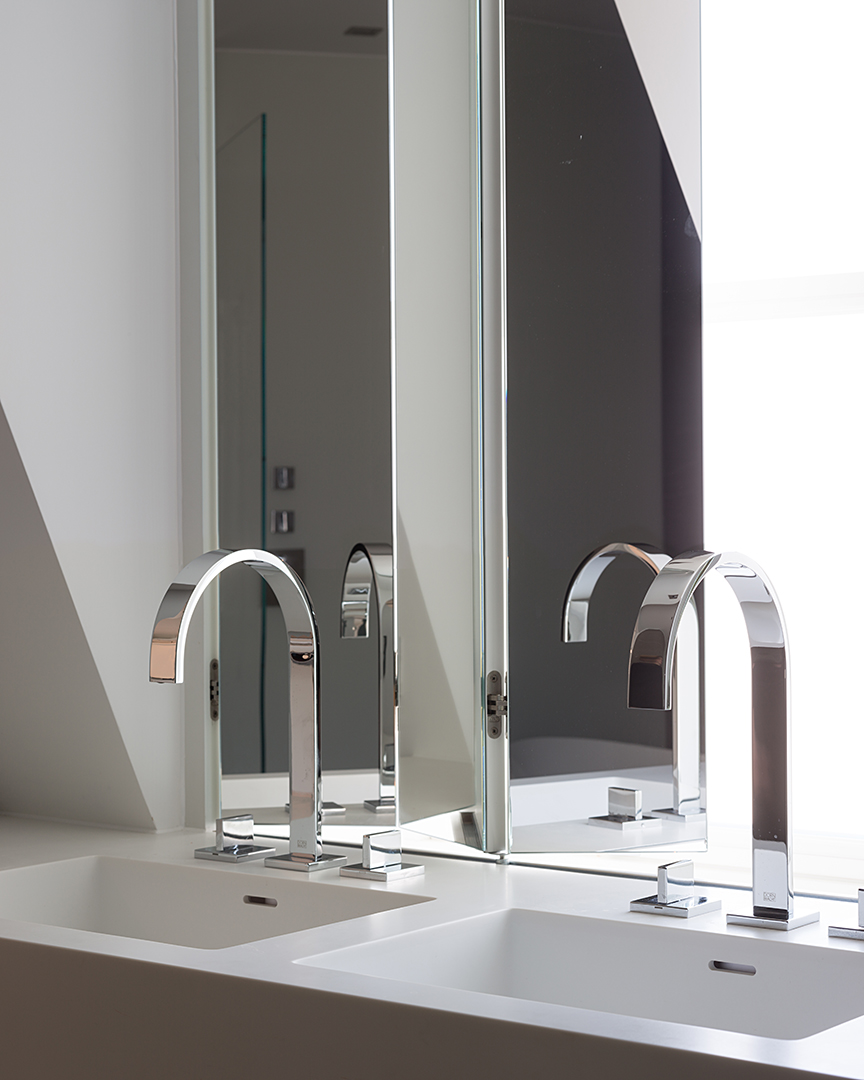