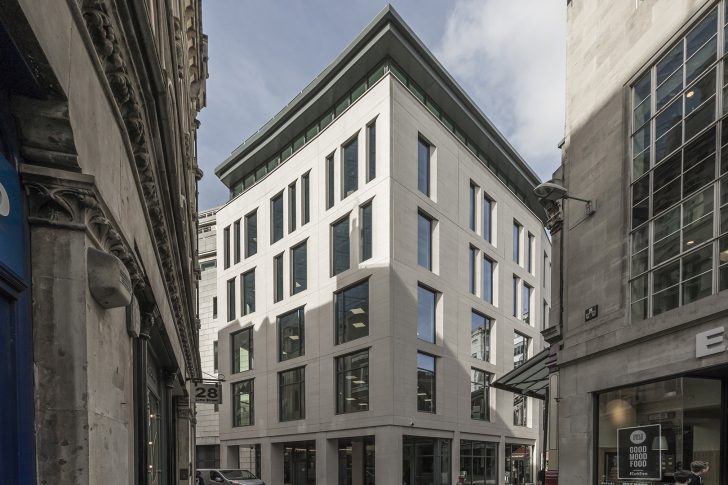 21 Lime Street stands at the entrance to the iconic Leadenhall Market in the heart of the City of London. The site had lain dormant for well over 25 years after the original buildings had been demolished when the adjacent M&S had been built. The quirkily shaped site had been the subject of extensive investigations by the Museum of London – positioned to the west of the ‘Roman Forum’, the true centre of Roman London. An extensive dig revealed many roman artefacts culminating in the discovery of a 2,000 year old Roman fresco measuring 2.5 x 1.5 metres.

BHC had been involved in three tenders for this site as it had changed hands through various developers and owners over a number of years, and finally,
after further extensive work during a successful two stage tender process, we commenced works on this new build office development.

This logistically challenging project involved new piled foundations carefully threaded through the original archaeological dig, concrete basement and
ground floor transfer slab, structural steel frame and large pre-cast concrete limestone-clad window panels, weighing up to ten tonnes, which were
manoeuvred with millimetre precision into position with the tower crane, all amid the daily hustle-and-bustle of Leadenhall Market. The seven upper
floors of office space were fitted out to Cat A standard with continuous linear grills to the perimeter, state of the art energy saving LED lighting,
raised floors and luxurious bathrooms. The reception was fitted out to an exceptional standard. 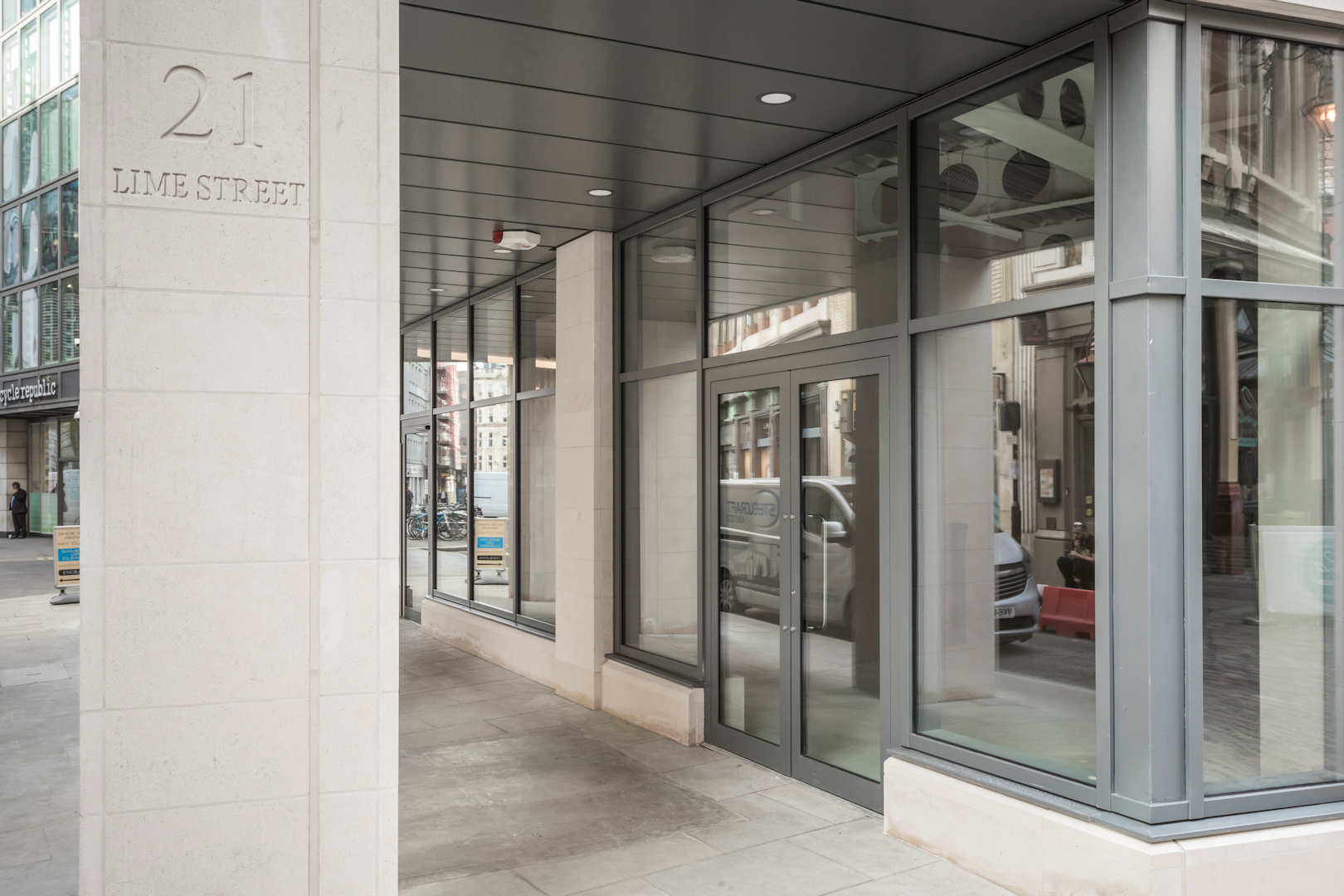 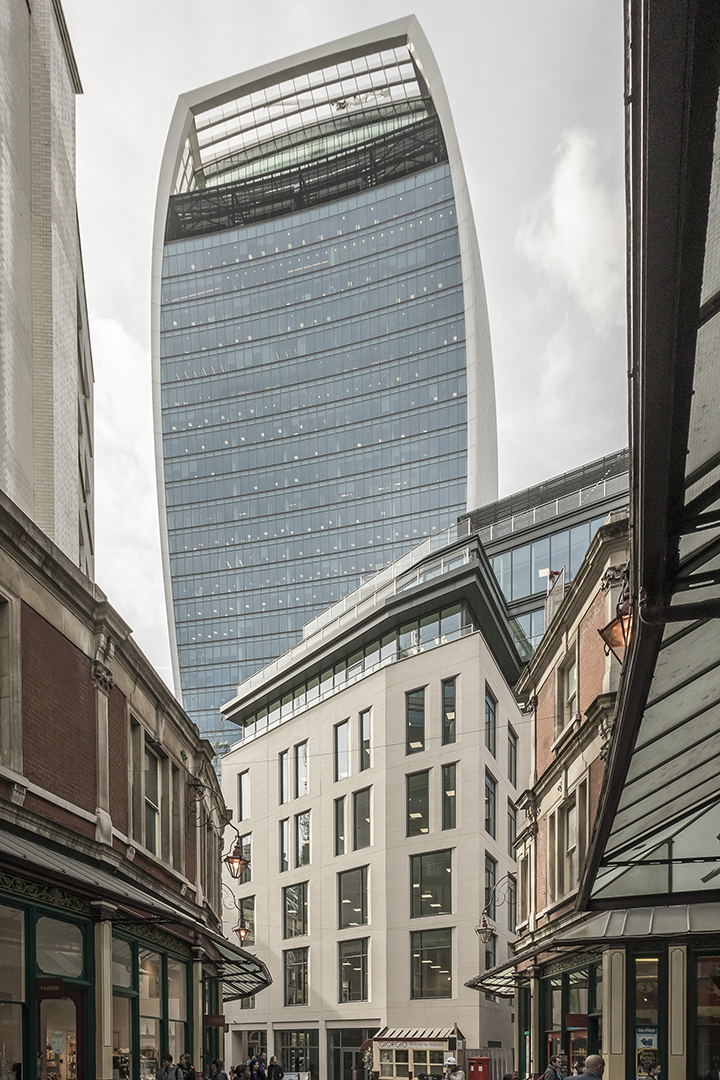 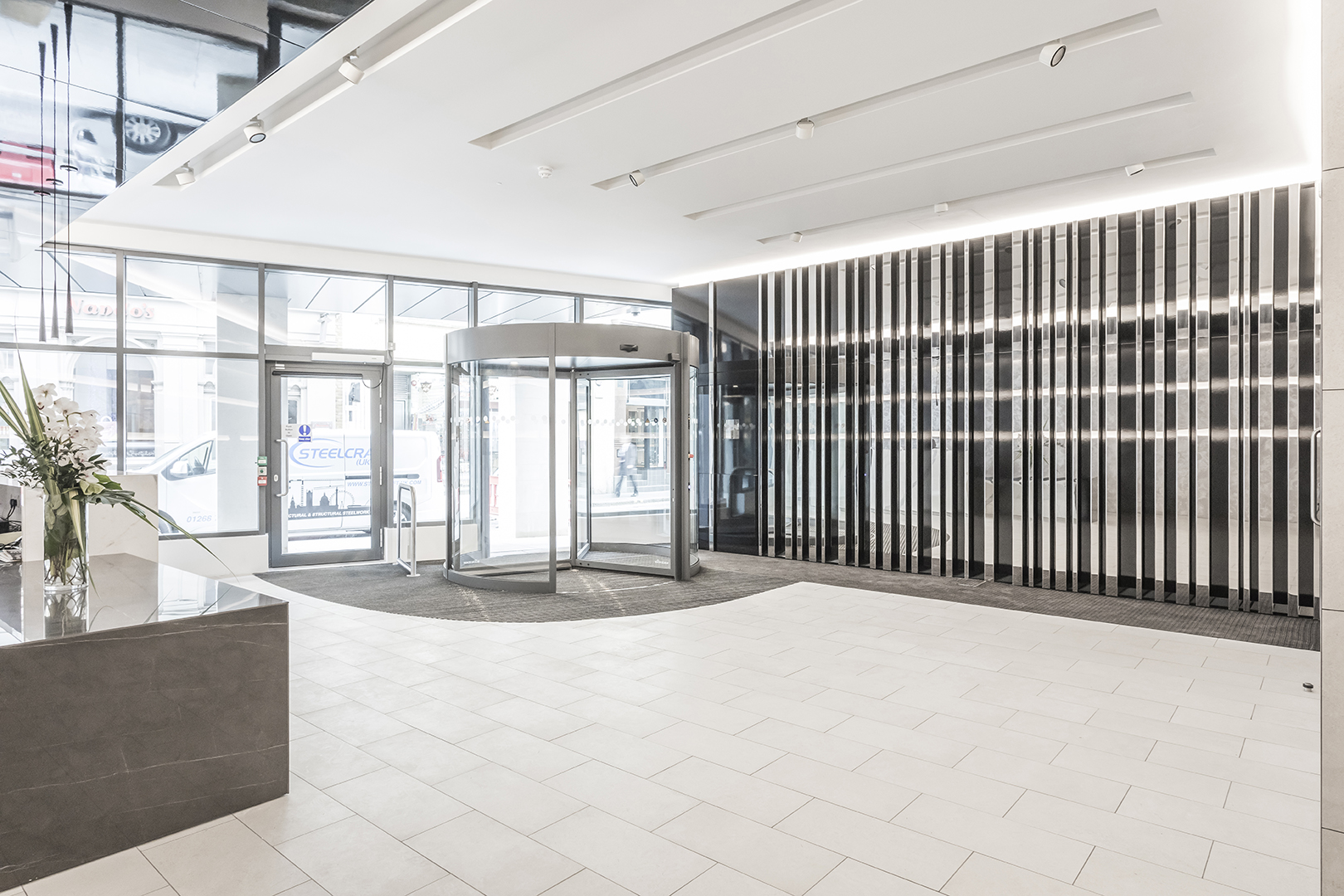 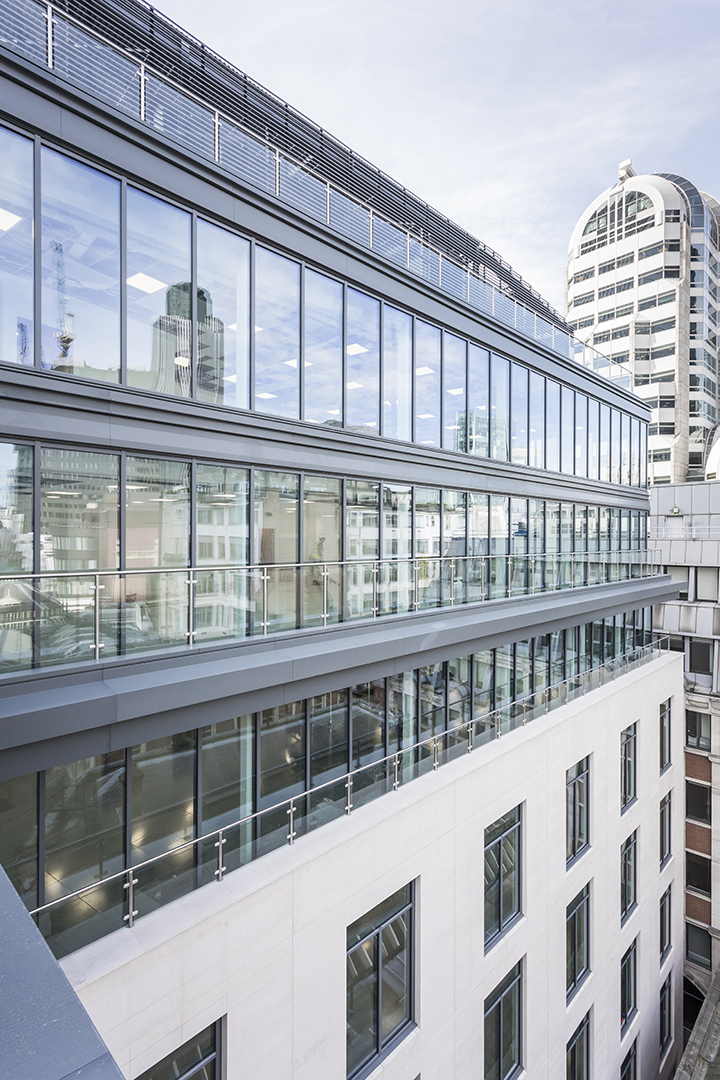 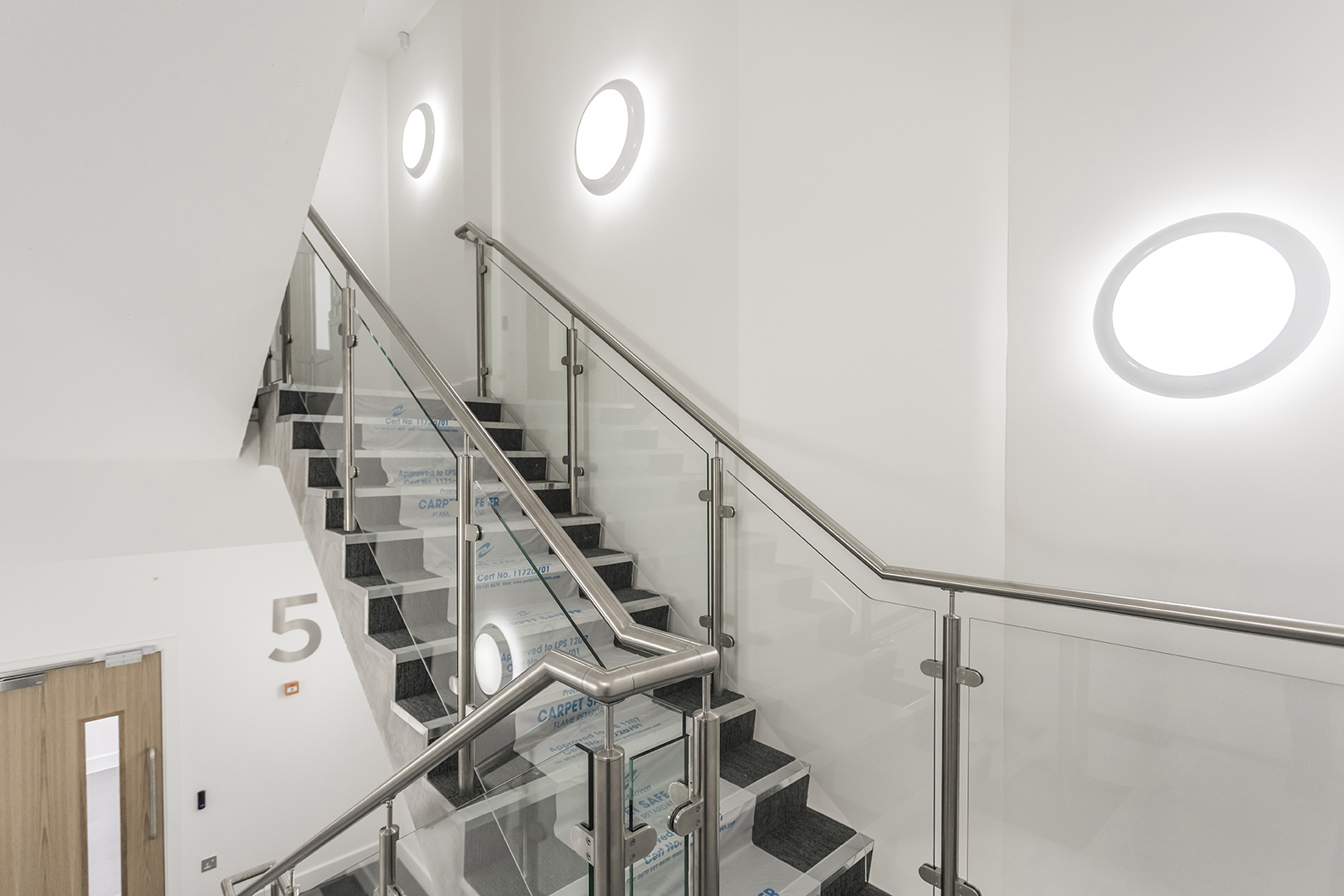 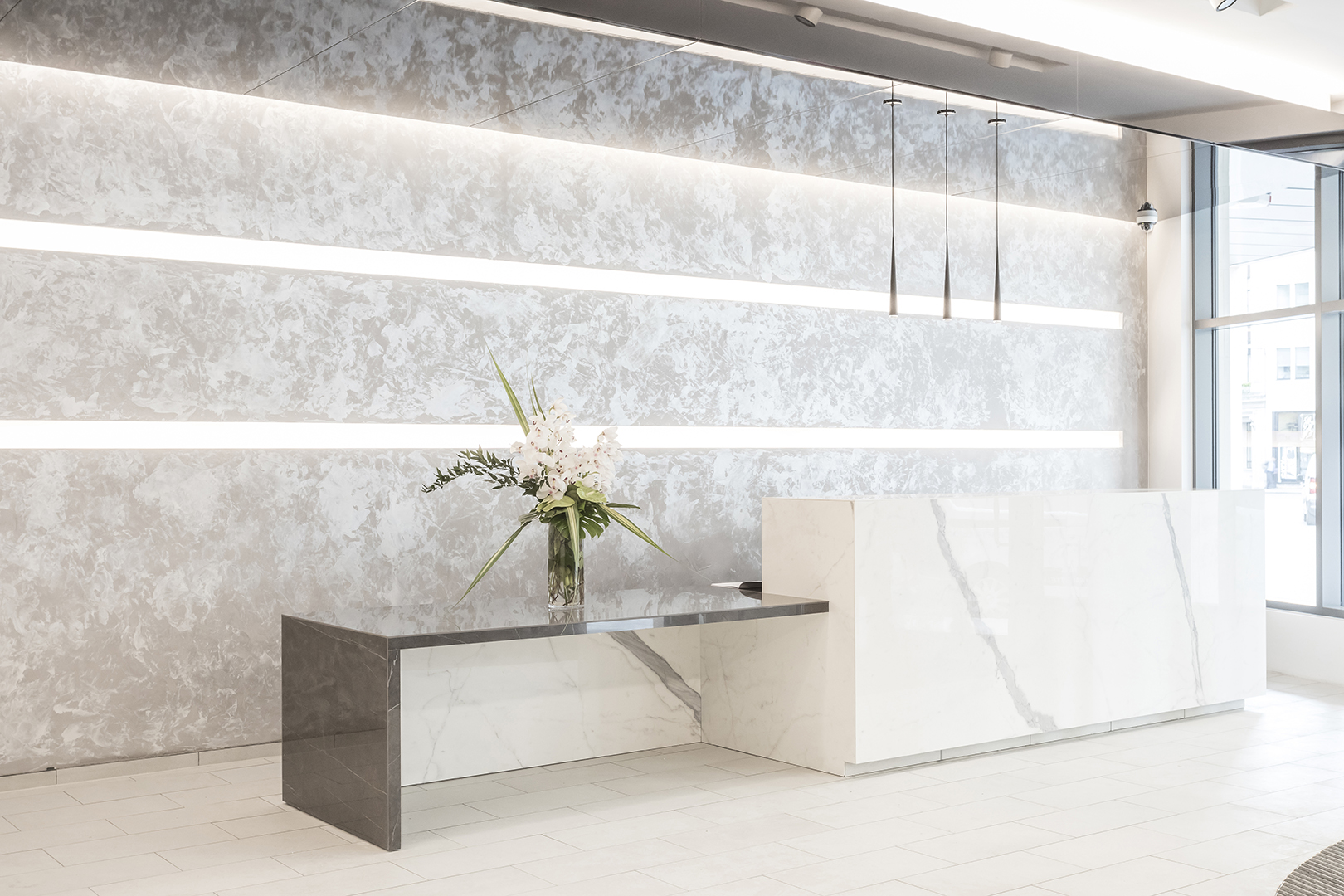 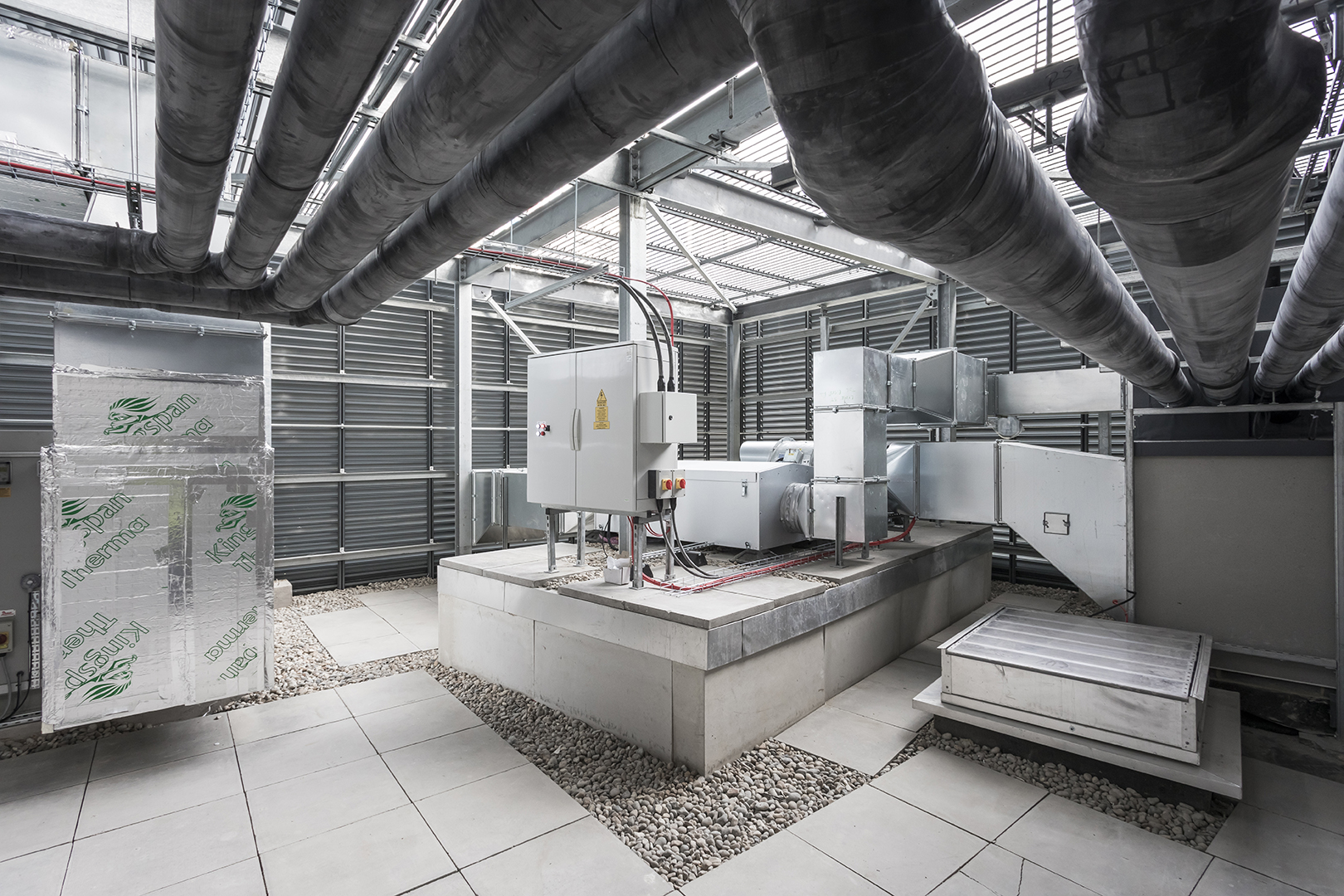 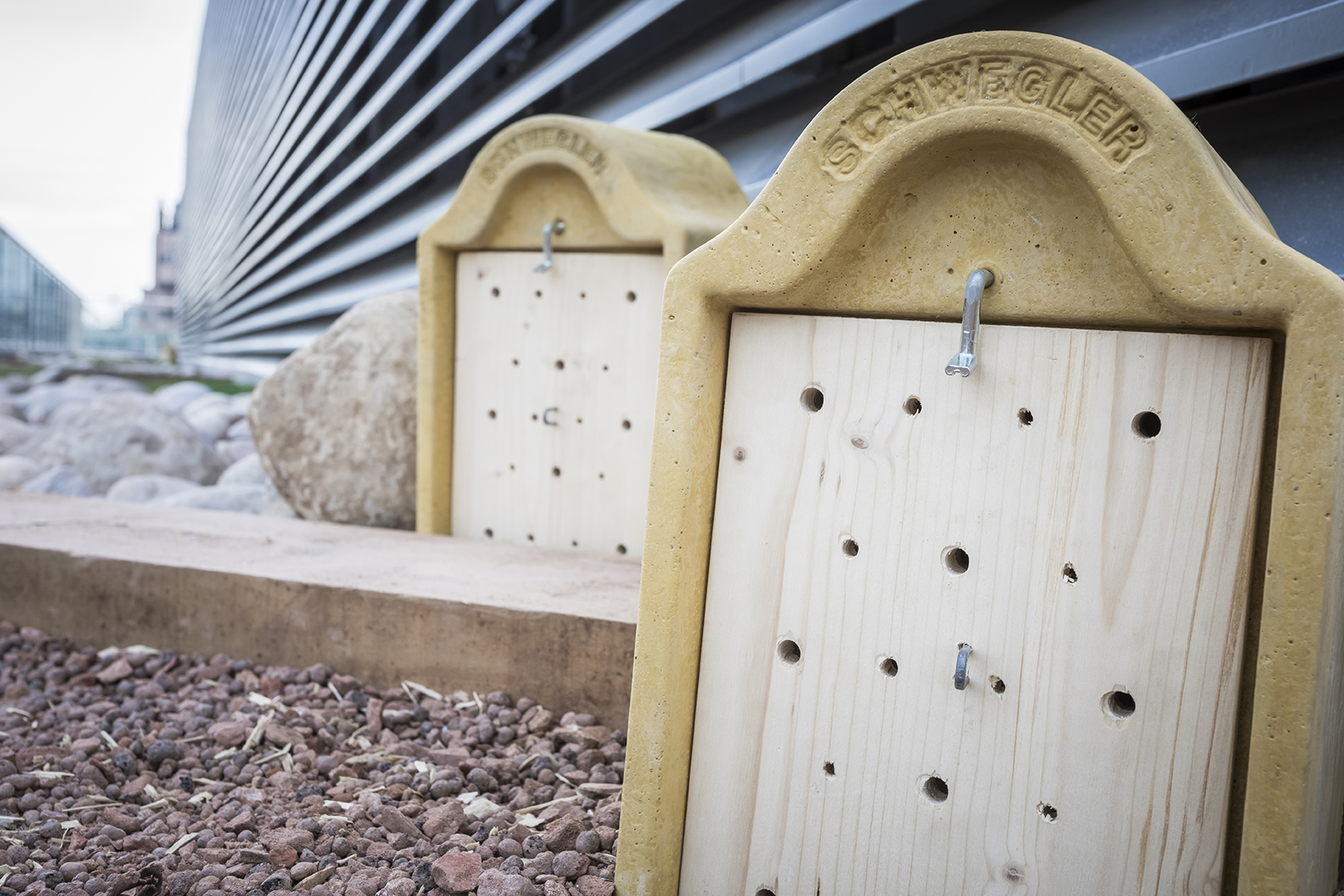 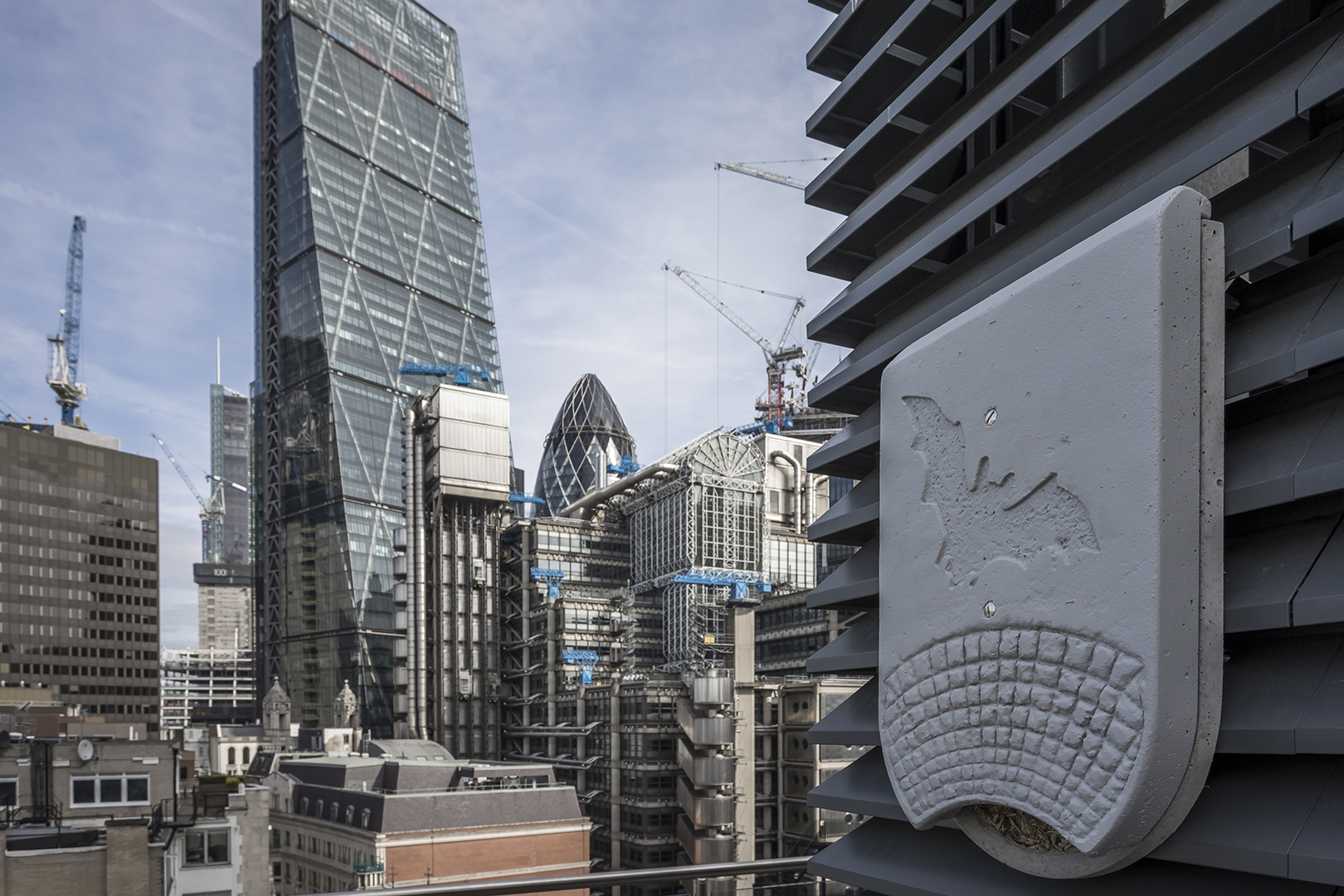 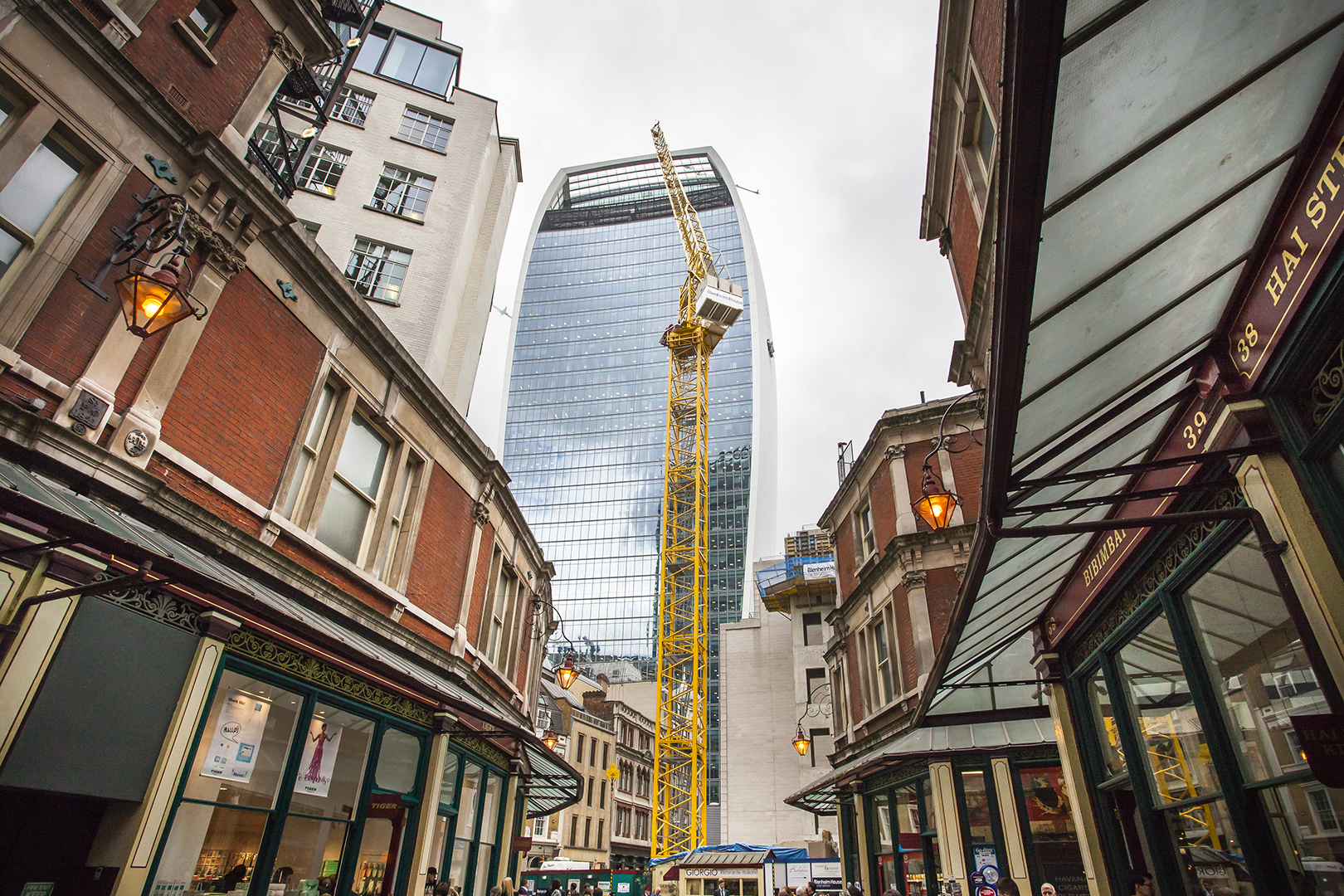 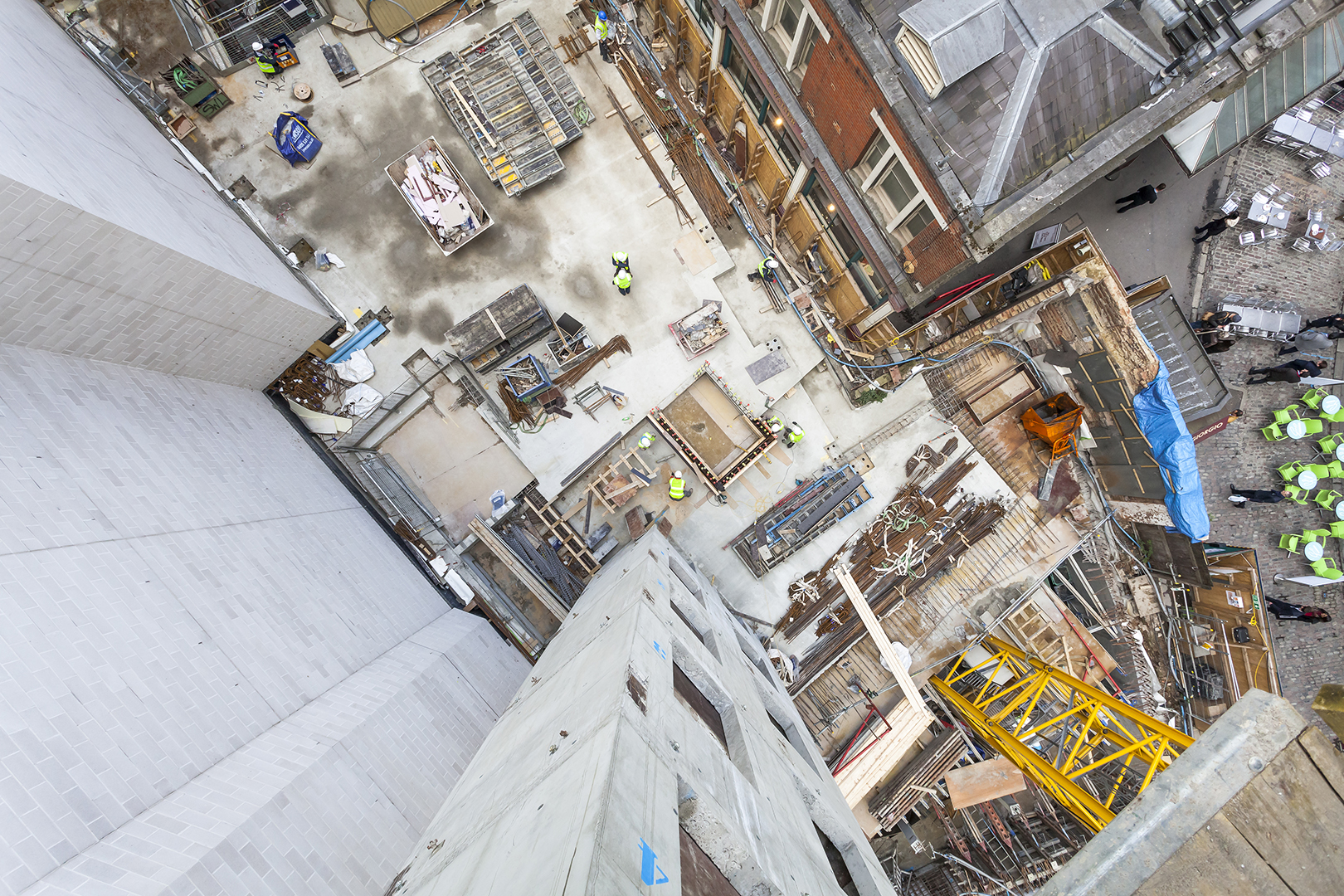 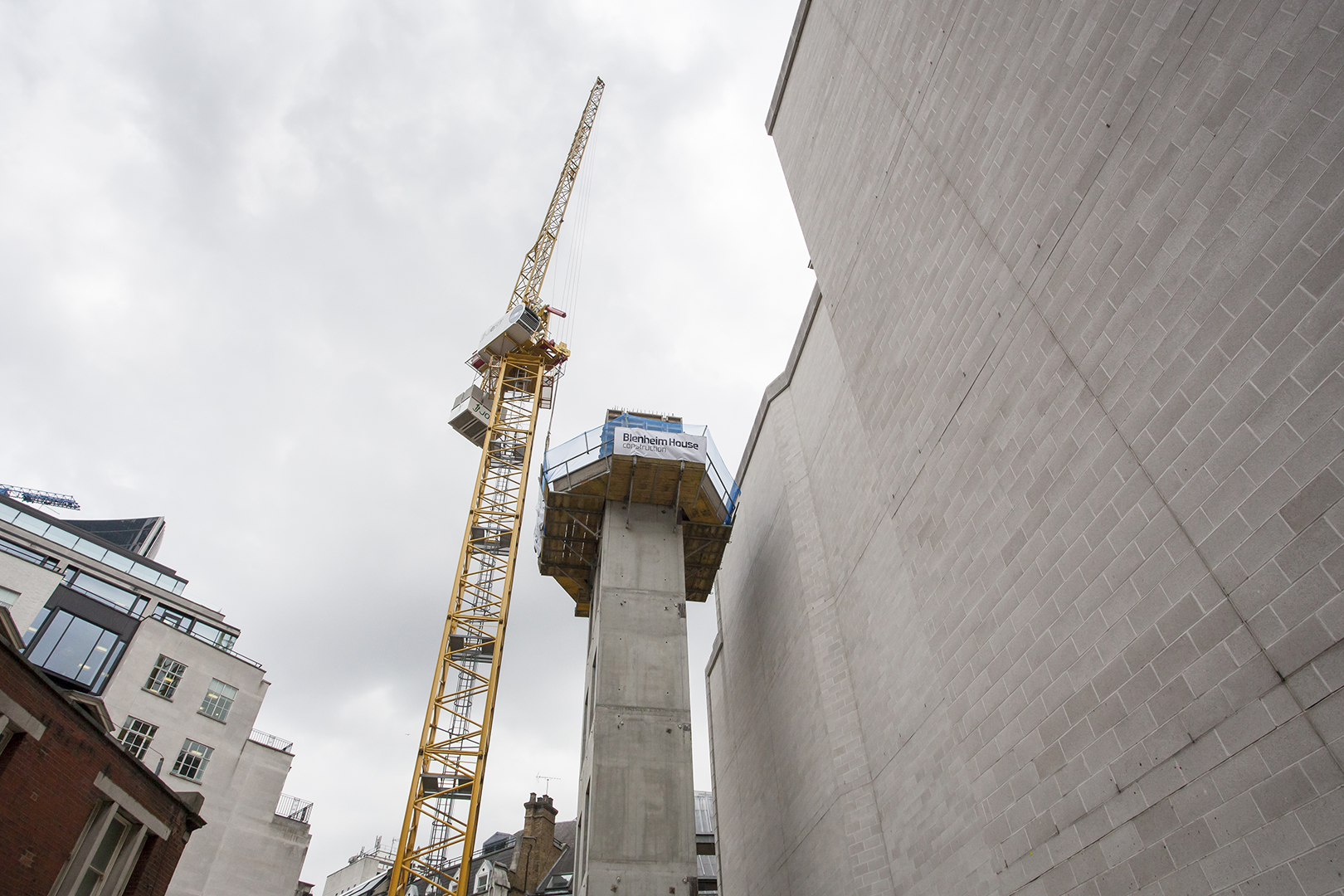